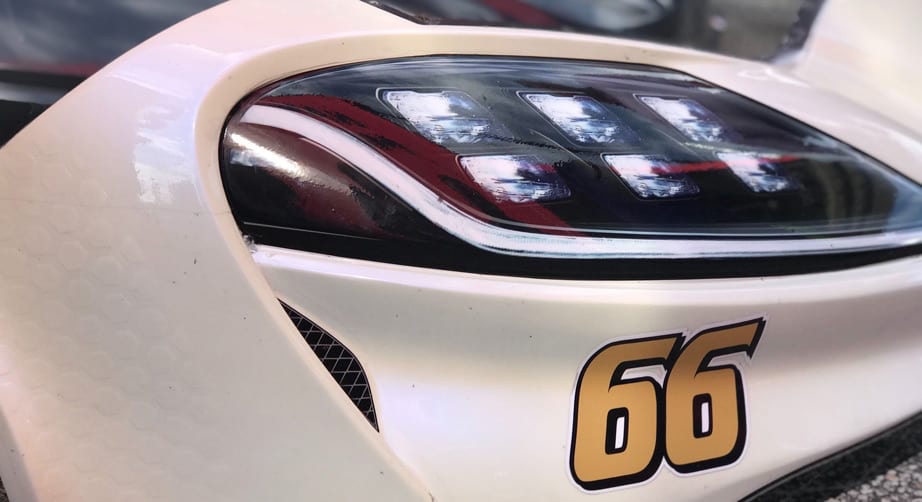 NASCAR hit the No. 66 Xfinity Series team with an L-2 penalty prior to Saturday’s qualifying session for manipulating bodywork in the nose of the car.

The No. 66 car is driven by Timmy Hill who will be allowed to qualify for the race. Crew chief Sebastian Laforge has been suspended for six races and the team fined $50,000.

Further the team has been docked 75 championship points. No points penalty was assessed to Hill, as he is competing in the truck series championship.