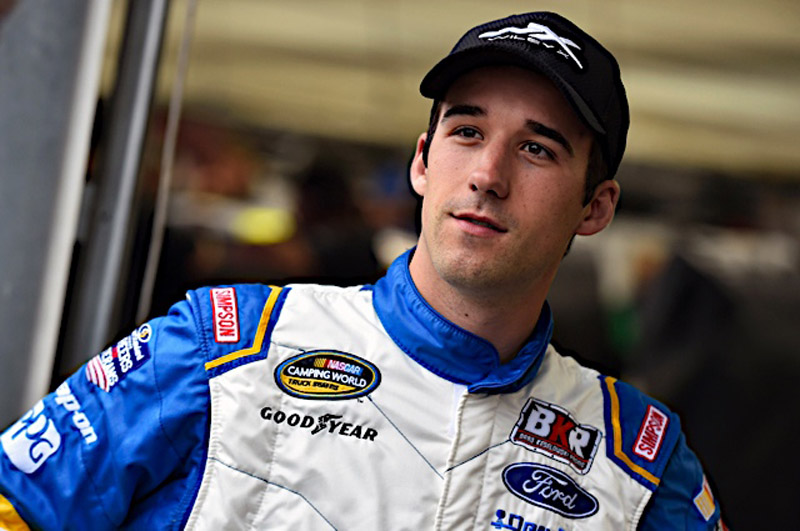 Austin Theriault is expecting to run all three of NASCAR’s national touring series this season.

Theriault told the Bangor Daily News that he was getting closer to landing rides with an expected debut of April or May.

Last year Theriault suffered a concussion during the 1000Bulbs.com 500 at Talladega Superspeedway on Oct. 14 which took him out of action for the remainder of the 2019 season.

“The recovery took longer than I expected,” said Theriault.

Theriault made the first five starts in his Cup Series career last year. In his debut at Loudon he finished 35th and went on to have 32nd place finishes at Michigan and Richmond. He made one start in the Truck Series last year.