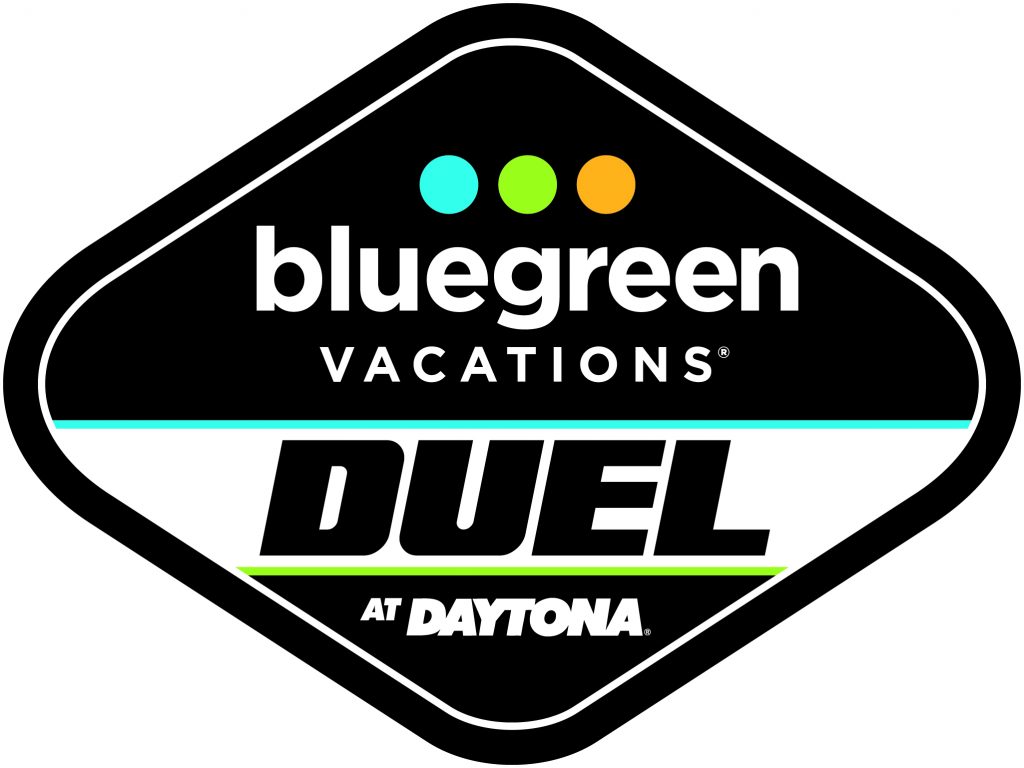 Following Sunday’s qualifying for the season opening Daytona 500, the lineup for Thursday’s Bluegreen Vacations Duels have been set.

Ricky Stenhouse Jr. claimed the pole for the NASCAR Cup Series season opener at Daytona International Speedway with Alex Bowman joining him on the front row. Those two drivers will start from the pole for the Duel events and barring a major problem will start the Daytona 500 at the front of the field.

Positions three thru 40 are up for grabs however. Three drivers from non-charter teams will miss the race.