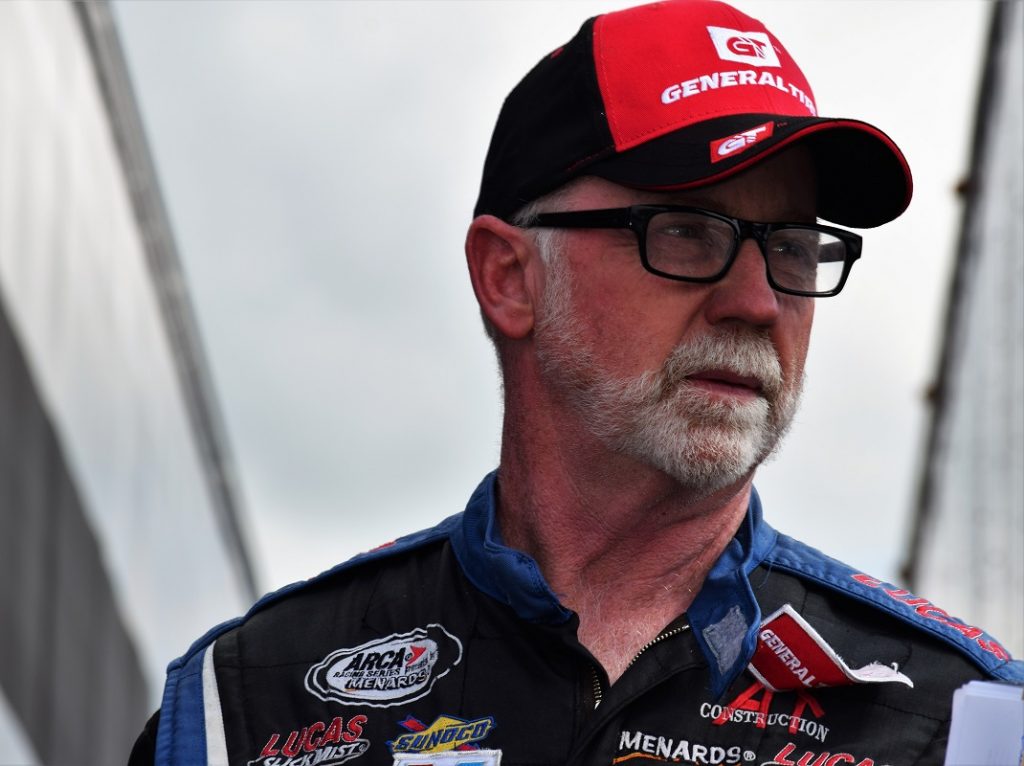 The 2020 ARCA Menards Series season opener at Daytona International Speedway will be different than the 32 years before it.

Bobby Gerhart plans to attend the race, but unlike in the past, the eight-time Daytona winner will not be taking the green flag.

“I guess you could say I got the greatest Christmas gift of all,” Gerhart told ARCA Racing’s website. “I was at home and wasn’t feeling well and drove myself to the doctor. When I got there they said I had a pretty serious heart attack. It could have been a matter of five minutes or five hours, but had I waited, it’s pretty likely it would not have ended up as well as it did. I still have a very long road to go but I have been given a second chance here and for that I am very lucky and very grateful.”

Gerhart will now shift from being a driver to a owner/coach.

“It’s awfully late in the going, we know that,” he said. “But we have really great equipment ready to go. All we need is a driver to plug in and we can go win Daytona. We’ve done programs like this in the past with drivers like Kyle Krisiloff and Blake Feese. We have a great record of success at Daytona and working with other drivers so we’re hoping even with just a few weeks to go we can find someone who wants to go race. We’ll look at any opportunity, from one-race deals to partial season deals to a full season deal. We know we can be an asset to someone who is looking to go and run up front at Daytona. We are going to work hard to keep these race team going.”

“I guess we can say I am stepping out of the seat immediately due to health issues,” Gerhart said. “It’s maybe not the way I envisioned it but at the same time I feel like I was given a gift with the way it all went down. I travel all over the country, not just with racing but buying and selling big rigs for work. Had that happened when I was away from home, who knows if I would have decided to drive myself to the nearest hospital and get checked out.

“I never felt any symptoms. I don’t eat fried foods and I don’t eat a lot of red meat. I’ve never had high blood pressure. I just won the genetic lottery I suppose. But with the way it all went down versus the way it could have I got really, really lucky.”