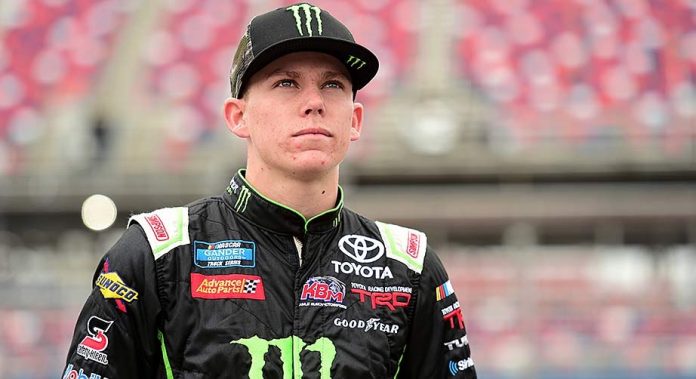 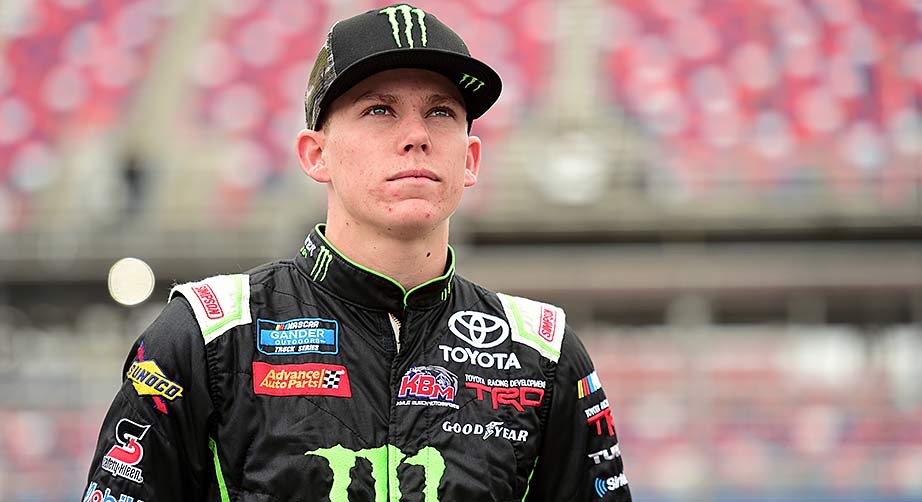 Herbst will pilot JGR’s No. 18 Toyota in his first full Xfinity season. The 20-year-old driver has nine career Xfinity Series starts, with a best finish of sixth in his 2018 debut at Iowa Speedway.

“I’m very excited to compete full time next season in the Xfinity Series in the iconic No. 18,” Herbst said in a release provided by the team. “I’ve enjoyed the transition to the Xfinity car this season, learned a ton and look forward to continuing to learn next season and improve each and every week. I’m eager to get started and have Monster Energy back with me and can’t wait for Daytona.”

Herbst is the latest piece to Joe Gibbs Racing’s Xfinity Series roster for next season. The organization announced Oct. 17 that Harrison Burton would replace Christopher Bell in the JGR No. 20 Toyota for the 2020 campaign, and said Oct. 31 that Brandon Jones would return to its No. 19 Toyota next year.

Joe Gibbs Racing indicated that Monster Energy, ORCA Coolers, and Terrible’s would be a part of their sponsorship lineup for 2020. The team also said a crew chief for the No. 18 would be announced later.

Herbst has been one of six drivers to wheel the No. 18 in Xfinity Series competition this year. Burton, Kyle Busch, Matt DiBenedetto, Jeffrey Earnhardt and Jack Hawksworth have also made starts in the No. 18 car this season.