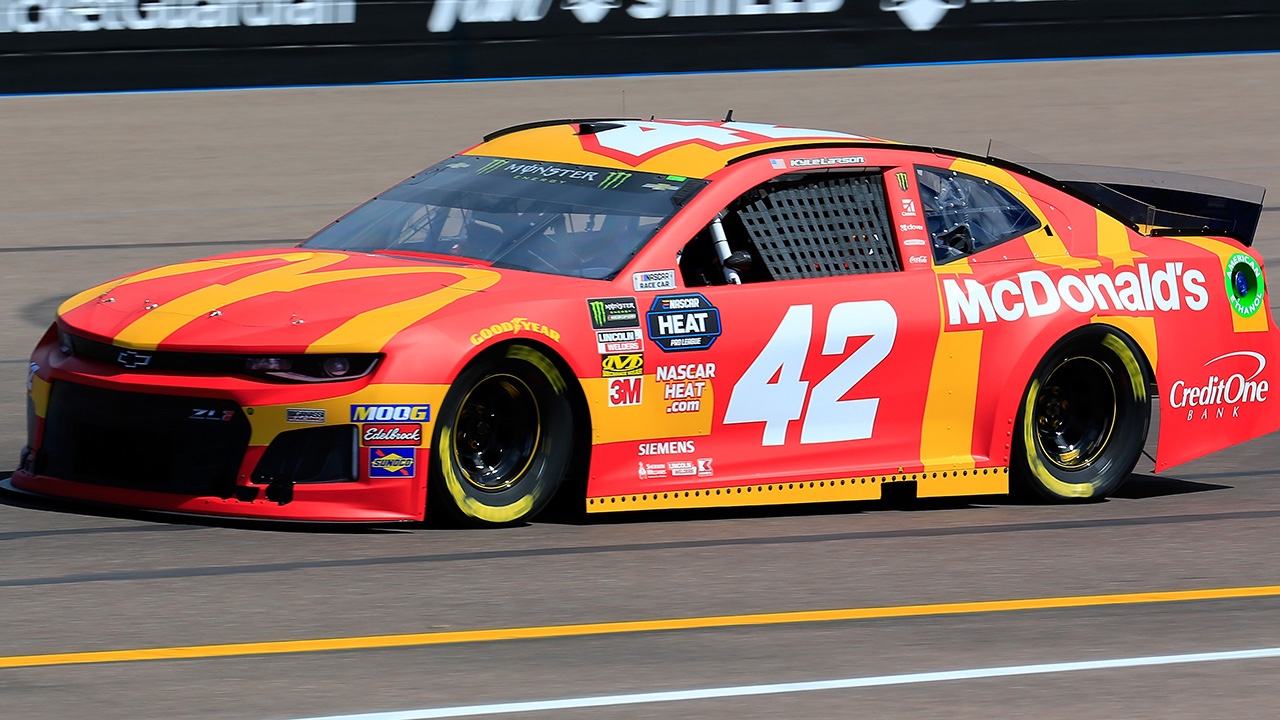 Kyle Larson was running fourth when he pitted on lap 238. Five laps later the championship hopeful was trapped a lo down after Bubba Wallace spun due to a tire found down.

Larson rallied to finish 12th but after the AAA Texas 500 took time to complain and suggest NASCAR look harder at penalizing drivers who intentionally spin their cars.

“It’s B.S.,” Larson said after the race. “I’ve done it. We’ve all done it in those positions, but until NASCAR steps in, and whether it’s a fine or a penalty with points or something, people are still going to do it.

A flat tire for Bubba Wallace brings out the yellow with less than 90 laps remaining at @TXMotorSpeedway! #NASCARPlayoffs pic.twitter.com/C5GBCh8RBl

How obvious to Larson was it that Wallace intentionally spun?

“That was very obvious (Wallace) was spinning on purpose,” Larson said. “He turned right and left to spin out. So when it’s blatant and that obvious, I think it’s pretty easy for them to notice it and make a call on it.

“I think Helen Keller could have seen that.”