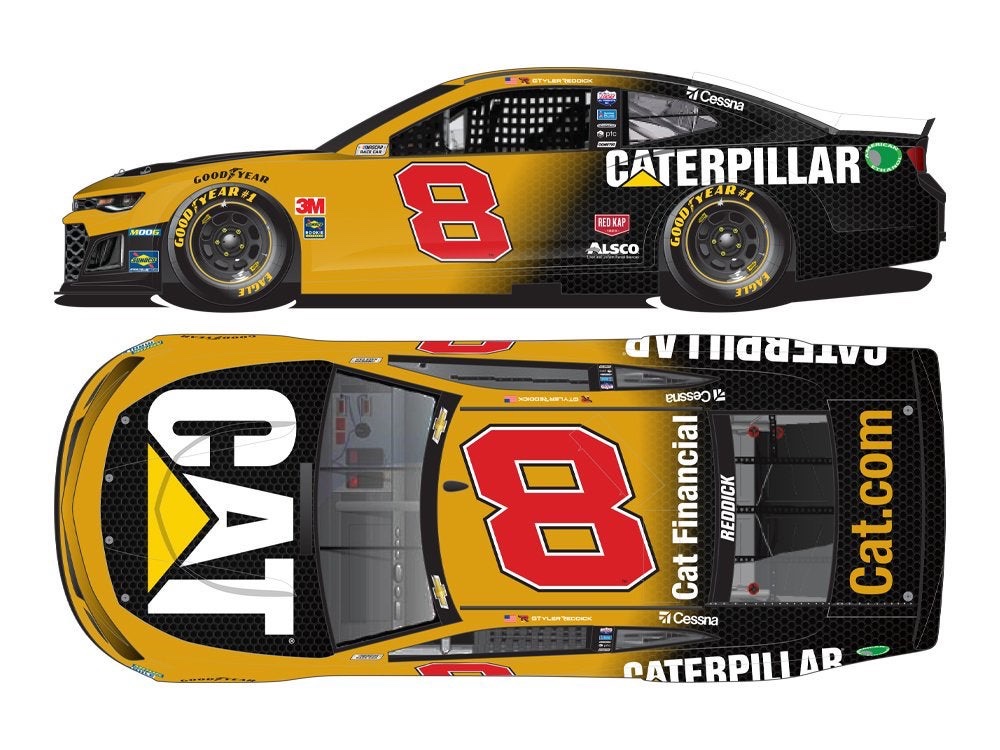 Two schemes of cars that Richard Childress Racing will field next season have been release.

Tyler Reddick, moving up to the Cup Series, will have a car almost identical to that which was driven by Daniel Hemric. Hemric has been pushed out at RCR after just one season.

Caterpillar will again be featured on the No. 8 Chevrolet continuing their long time sponsorship of RCR cars. 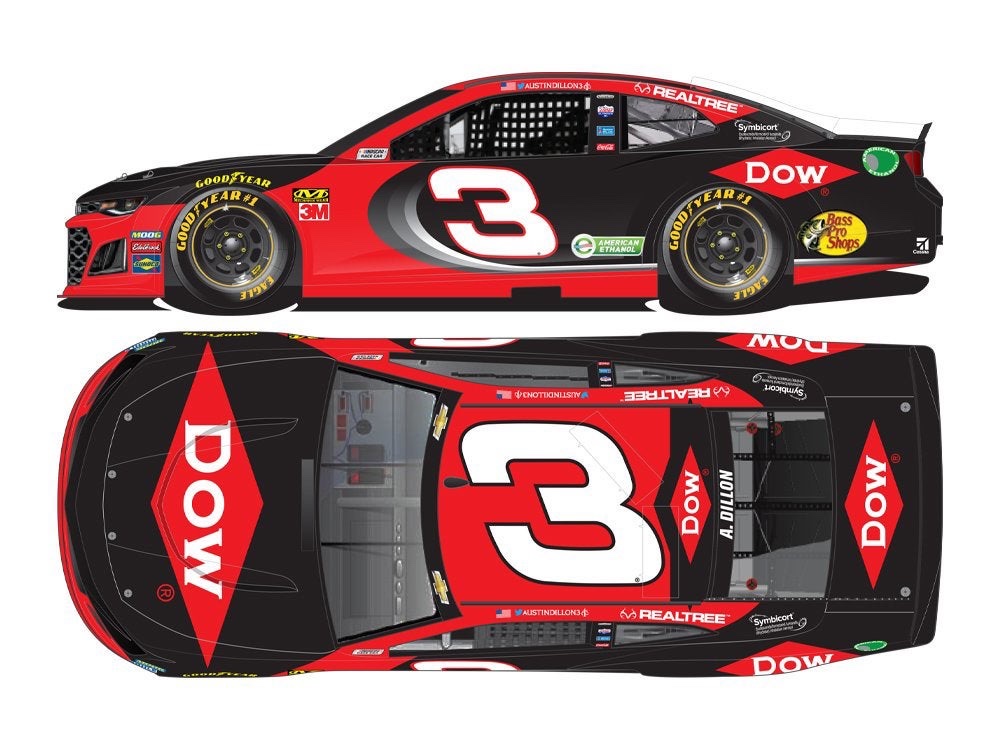 Dow will also return to RCR and again be featured in the No. 3 of Austin Dillon. This scheme is similar to previously run cats woth Dow sponsorship.