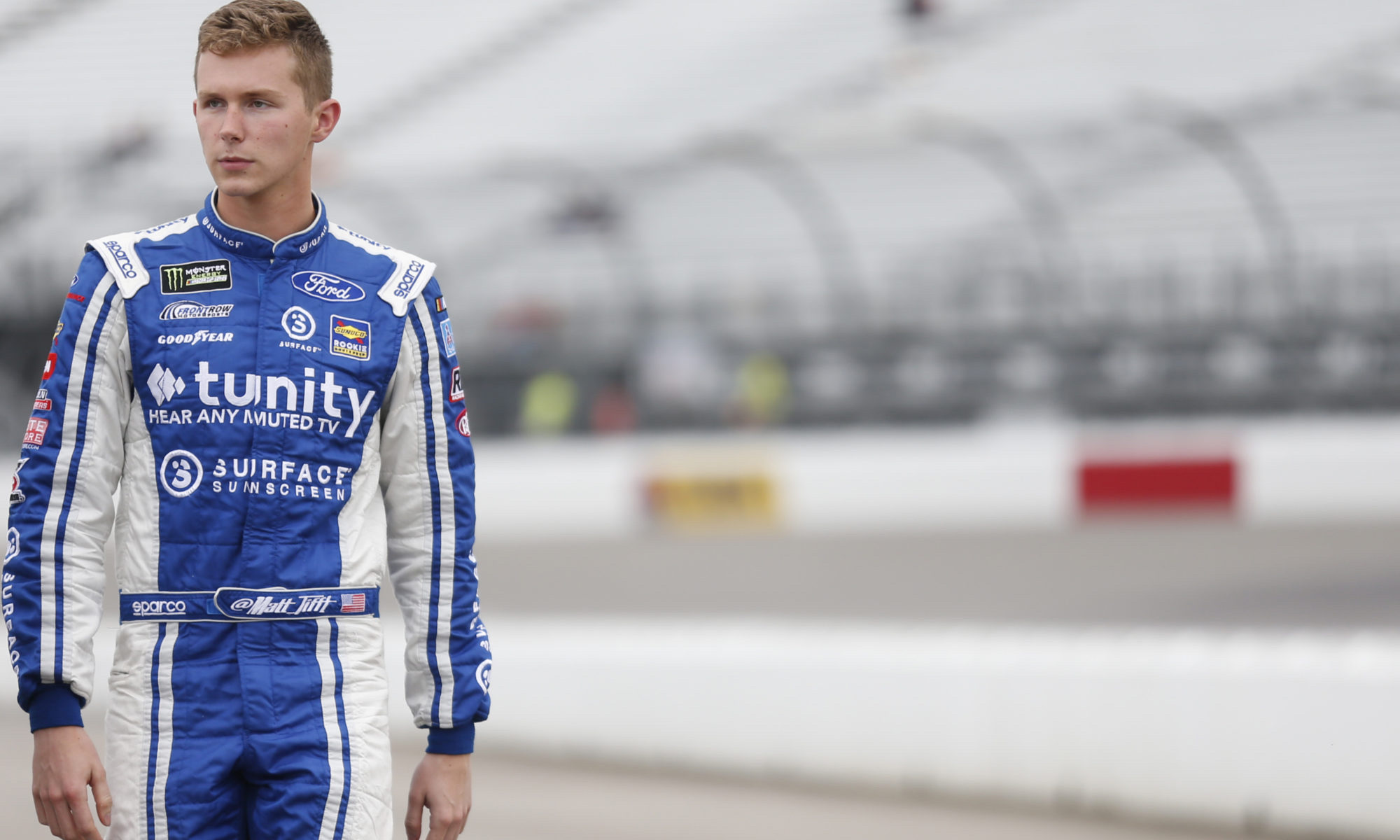 After missing Sunday’s NASCAR Cup Series race at Martinsville, Matt Tifft has been ruled out for the remainder of the 2019 season.

Tifft visited the infield care center and was later taken to an area hospital while Matt Crafton practiced, qualified and raced the No. 36 Ford Mustang in the First Data 500.

Tifft later took to social media to share how he and blacked out in the team hauler and suffered a seizure.

Wanted to share an update with you all. Thank you for the support. pic.twitter.com/kOyQXTTwQn

“Want to wish Front Row Motorsports and the whole 36 team the best of luck the rest of this year,” Tifft said. “Hate that I have to miss out the rest of my rookie season, but the most important thing right now is my health and figuring out what is going on and hopefully get to the bottom of this here soon.”

The 22-year-old Nemechek will be making his Cup Series debut at Texas Motor Speedway this week lend. Currently Nemechek has been competing in the Xfinity Series for GMS Racing. In his career he has one Xfinity Series win and six Gander Outdoors Truck Series victories.

“This isn’t the way any driver wants to make their Monster Energy NASCAR Cup Series debut,” Nemechek said in a release provided by Front Row. “I am hoping that Matt feels better and can get back in his car as soon as possible. That is what is important. Hopefully I can learn a lot and make Matt, the Front Row Motorsports team and its partners proud.”