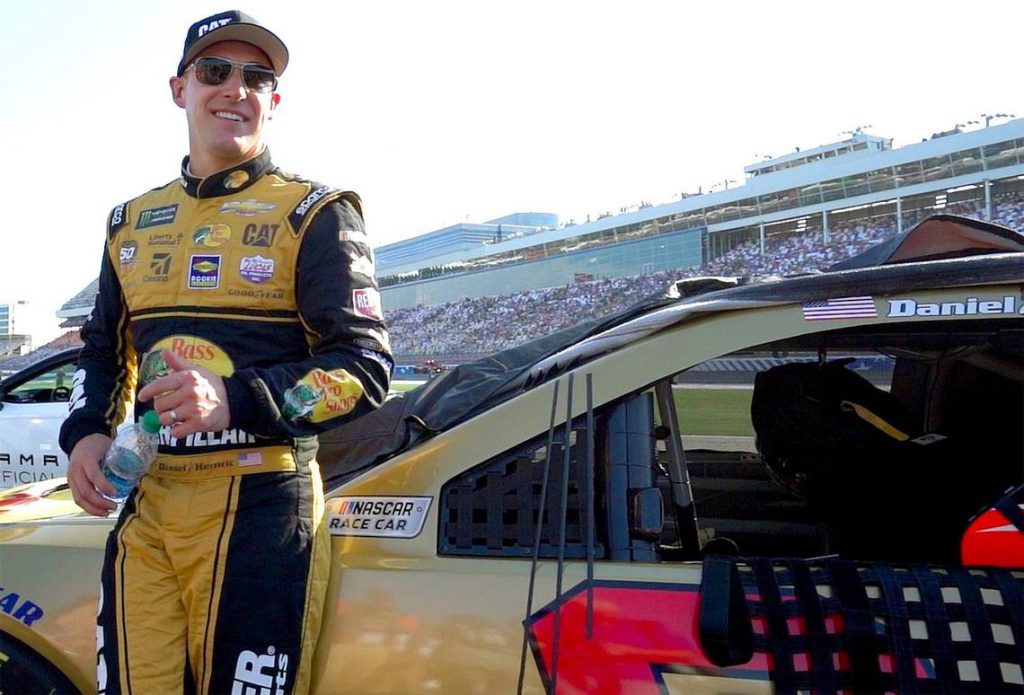 Daniel Hemric found out three weeks ago that he would not return to the No. 8 Chevrolet Camaro of Richard Childress Racingin 2020. Now the driver who is competing for Rookie of the Year honors in the NASCAR Cup Sereis is actively looking for a new seat after just one season.

“I feel like there’s windows of brightness here and there,” Hemric said Friday, in between Monster Energy Series practices at Talladega Superspeedway. “I think I will land on my feet, and I’ll land right where I’m supposed to. Just got to have faith in the good Lord taking care of me. There’s a lot of variables here involved, so hopefully in the next week or two, I can really feel comfortable with what’s going on.

Hemric lost his season to the rise of Tyler Reddick to the Cup Series and since then several other moves have come.

“Still, just a lot of moving parts and pieces that have to fall … so you just try to keep yourself as pumped up as you can in a time like this and just know the sun’s going to come up tomorrow, and we’ll all be better for it. Just trying to keep that mindset and do all I can do to control the outcome, but at the end of the day, it’s going to work out the way it’s supposed to.”

“As a whole, our sport — especially at the Cup level — has had some pretty big dominoes fall over the last two to three weeks,” Hemric said. “Some of those were a week or two following me finding out what my future was — or what I thought it was. As that’s all happened, it does. It shakes up everything and it brings conversation with folks you never thought you’d be having conversations with, and that’s from all three series. … All I want is a shot to compete and do it at a high level, no matter what level that’s in.”