Matt DiBenedetto out at LFR at end of season? 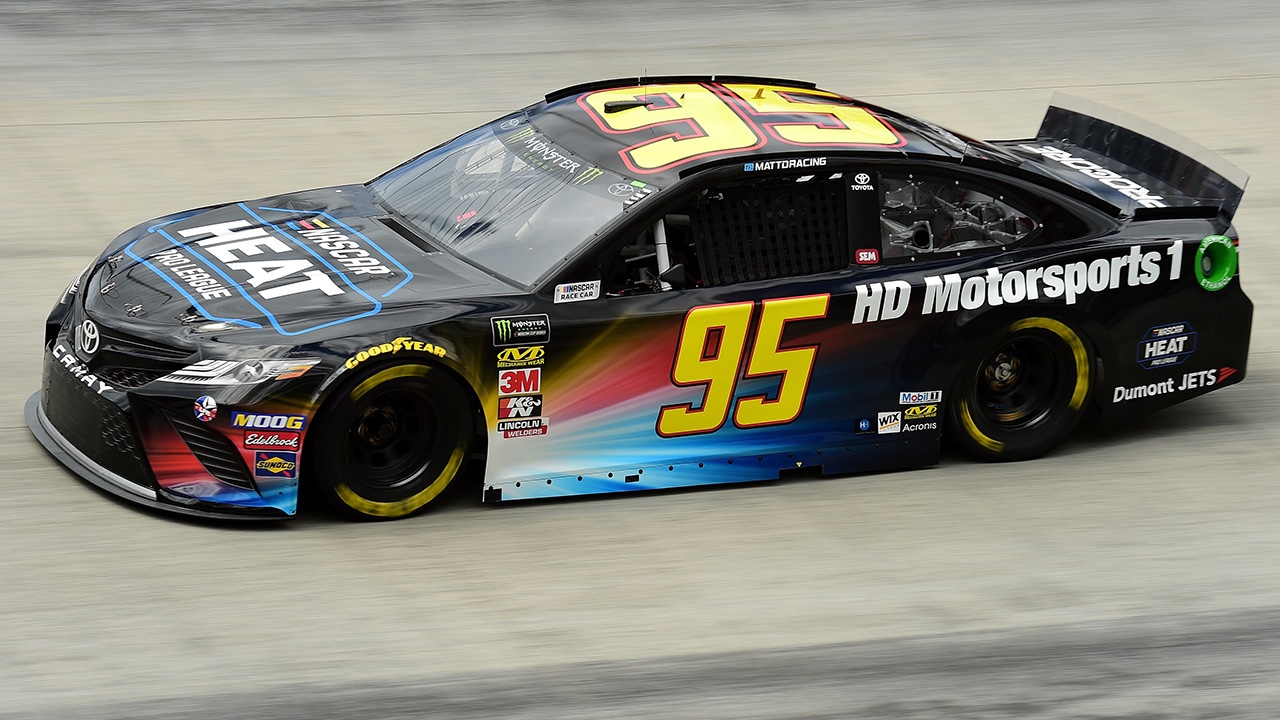 Adam Stern of Sports Business Journal reported on Tuesday night that Monster Energy NASCAR Cup Series driver Matt DiBenedetto May not return to the No. 95 car of Leavine Family Racing next season.

.@MattDRacing is unlikely to return to LFR’s No. 95 Toyota next year, per people familiar, despite pulling off several impressive finishes of late in @NASCAR Cup.

➖ @LFR95 has been seen for months as the top option for @JoeGibbsRacing to slot either @CBellRacing or @Erik_Jones. pic.twitter.com/5coB7UfbXm

The news by Stern is hardly a surprise as fans have been wondering how Christopher Bell fits into the long term plans of Joe Gibbs Racing. LFR currently operates as a satellite team to JGR.

Prior to moving over to LFR, DiBenedetto previously drive the No. 32 car of Go Fas Racing. He also spent two years driving for the now defunct BK Racing.

One option that may be off the table for DiBenedetto is the No. 14 car at Stewart Haas Racing as Stern added that Clint Bowyer has a solid chance of returning to that team for the 2020 season.

The 28-year-old DiBenedetto is having a career best year in NASCAR recording two top-five and four top-ten finishes though 23 races.