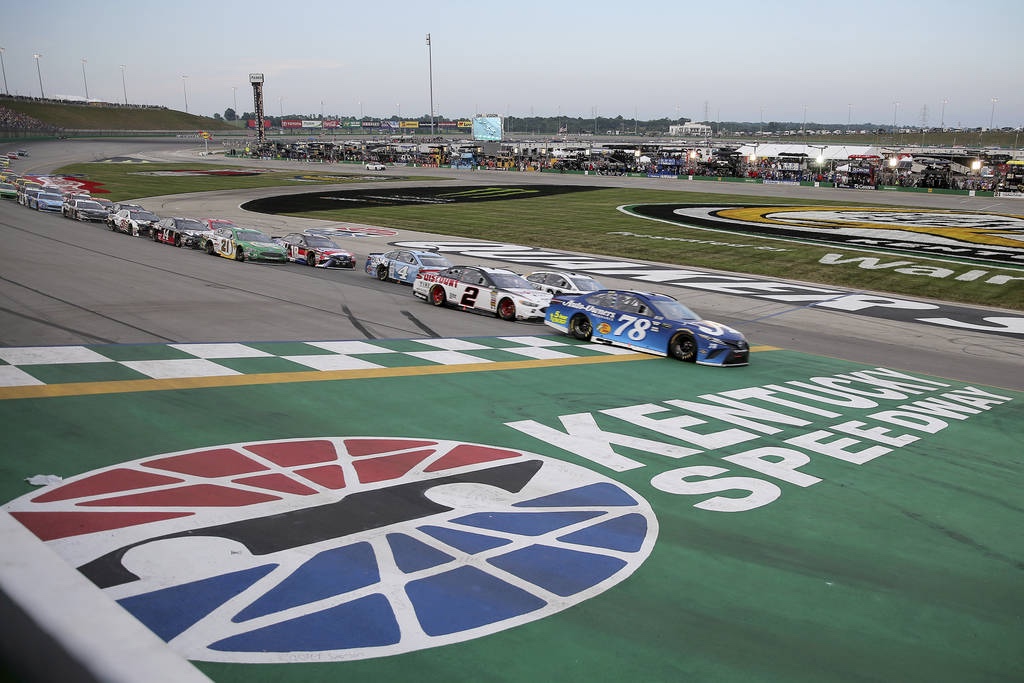 This weekend all three of NASCAR’s too Series will be in action. With track activity beginning on Thursday the Gander Outdoors Truck Series, Xfinity Series and Monster Energy NASCAR Cup Series will all go racing in the bluegrass state.

Temps are expected to be hot at Kentucky Speedway. The highest chance of rain falls on Thursday at 50% from there it drops to just 10% for Saturday’s Cup race with highs in the low 90s.