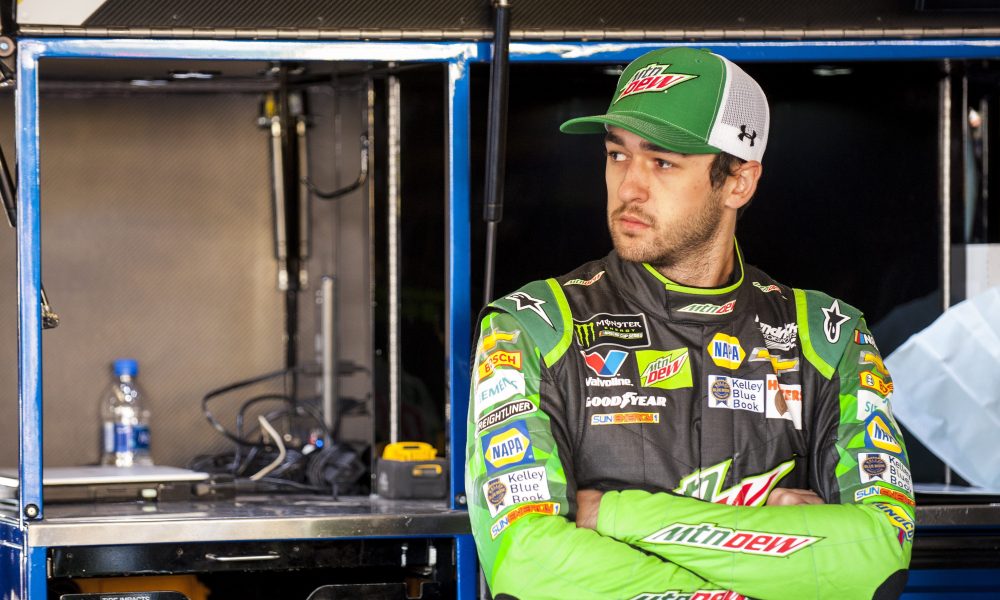 Chase Elliott believes NASCAR should “Just make the rules and be done with it.”

Speaking to reporters on Friday at Kansas Speedway Elliott said he had attempted to voice his opinion to NASCAR. Since then the 23-year-old has changed his mindset believing that there is no way to make everyone in the garage happy.

“Frankly, I’ve tried to voice my opinion at different times or in those meetings we’re supposed to voice our opinions in,” he said. “At the end of the day, I’ve kind of come to the realization and maybe this will change as time goes, but I just don’t think my opinion really matters to the people who make the rules. Really and truly, I’m not sure that it should.”

Elliott’s comments come after driver Kyle Busch and owner Bob Leavine complained about the package used in the race at Dover.

“Why do the owners and drivers and teams even have a voice in some of that stuff, really, when it comes down to it. Just make the rules and be done with it. Trying to make everybody happy. We’re racing. Either you like it or you don’t.”