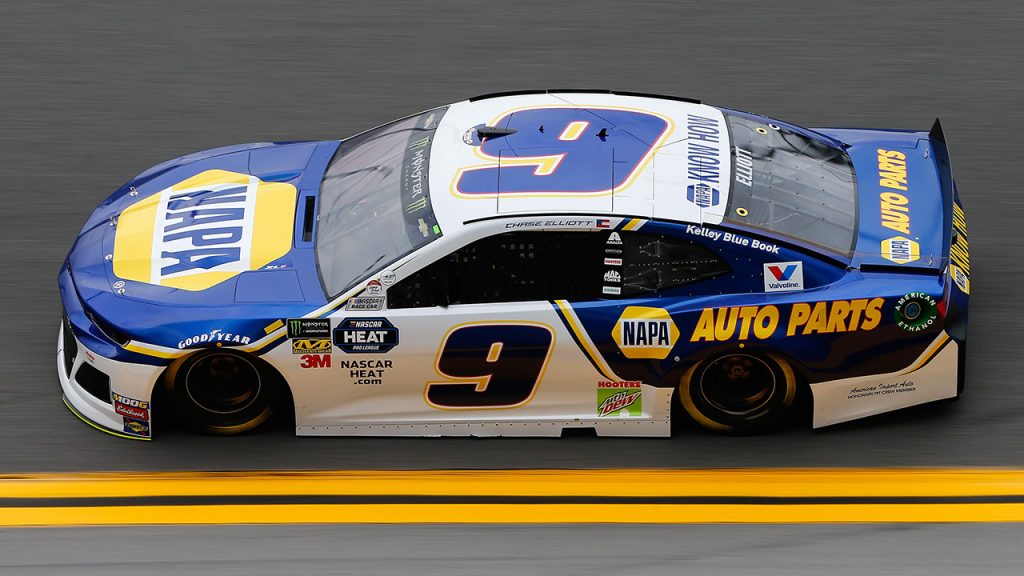 The first Superspeedway race sans restrictor plate since 1987 resulted in the No. 9 going to victory lane in a race that often featured side by side and three wide racing. The win is the fourth in his career. All have come in his last 25 starts becoming the first Chevrolet winner of 2019.

Austin Dillon began the day on the pole as several Joe Gibbs Racing and Roush Fenway Racing cars went to the back of the pack.

Ty Dillon won the first stage of the race while Chase Elliott won the second. An early crash took out the likes of Daytona 500 winner Denny Hamlin, Clint Bowyer and Kevin Harvick among others. The red flag would come out following a crash with seven to go.