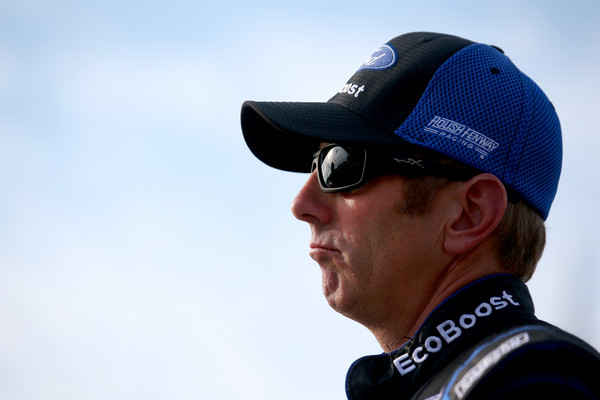 Nicole Biffle, ex-wife, of former Monster Energy NASCAR Cup Series driver Greg Biffle was awarded $1 after a jury in North Carolina found that her former husband commited an invasion of her privacy.

Nicole Biffle had sought $9 million from her former husband for secretly filming her and her mother, Sara Jane Lunders, without their knowledge.

JUST IN: The jury has found former NASCAR driver Greg Biffle DID “intrude offensively upon the privacy” of his ex-wife.

HOWEVER – they only awarded her ONE DOLLAR in damages. Plaintiff sought NINE MILLION DOLLARS.

Jury answered NO to all other claims brought against Biffle.

Greg Biffle told Paul Boyd of WSOC9 that “What the jury said sends a loud message that they don’t believe there was wrongdoing.”

Meanwhile an attorney for Nicole Biffle said that the awarding of even $1 proves that the former driver who last raced in 2016 was wrong.

According to court filings Greg Biffle had the cameras installed because he believed maids were stealing from him. He later found out via the cameras that his wife was having an affair with her tennis instructor who Biffle has sued alleging alienation of affection.