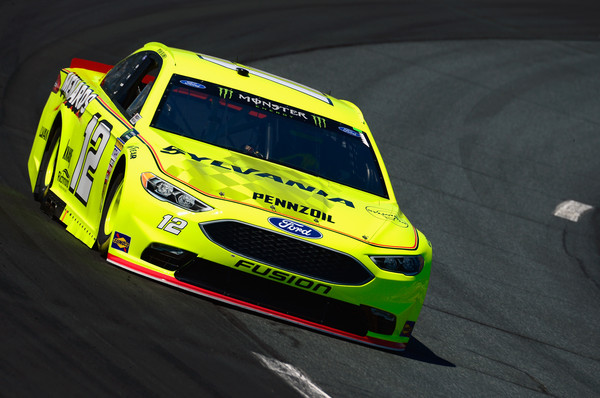 The Monster Energy NASCAR Cup Series (MENCS) race at New Hampshire Motor Speedway (NHMS) has had it’s start time moved up due to the threat of rain.

Track officials and NASCAR have opted to move up the start of the race by one hour leaving meaning that race coverage will begin now at 1 pm ET on NBCSN with the green flag expected about 15 minutes later.

Kurt Busch was the fastest qualifier for the Foxwoods Resort Casino 301 and will be joined on the front row by Martin Truex Jr. The last two winners at NHMS follow him in row two with Kyle Busch and Denny Hamlin with Ryan Blaney rounding out the top five.