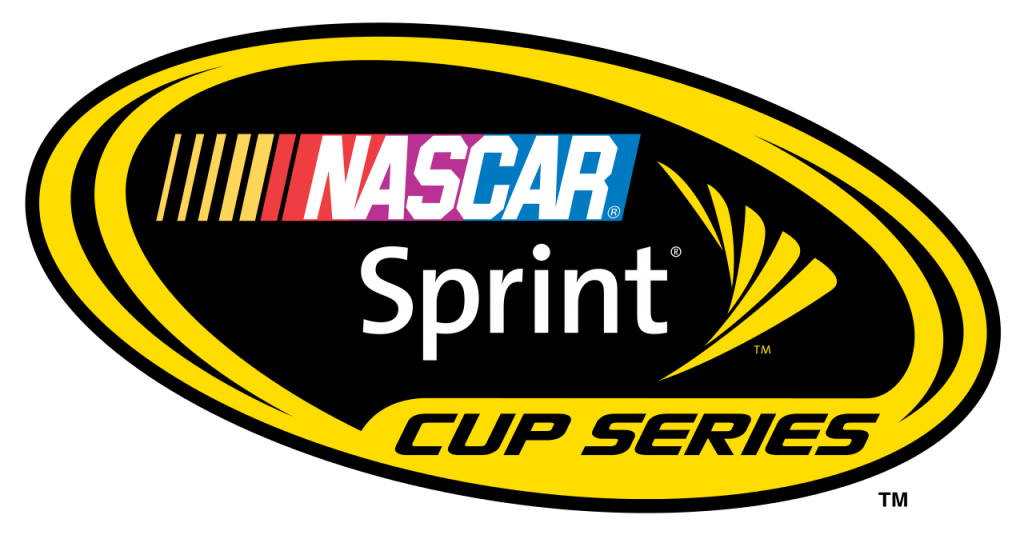 Sprint, the title sponsor of NASCAR’s premier series announced Tuesday that it will not be extending its sponsorship with NASCAR following the 2016 season.

“NASCAR and Sprint have enjoyed a long and productive partnership that has returned significant value to both parties.We understand the significant changes within Sprint  and the highly competitive business environment it is in has led to a decision not to extend its Cup series entitlement  following the 2016 season.”  Brett Jewkes, NASCAR Senior Vice President said  in a release.

“The Sprint Cup series is a very unique, premium, sports marketing platform with strong momentum so we are very confident of moving forward in 2017 with an outstanding new partner.”

In 2003, Winston dropped its sponsorship of the top series, and NASCAR obtained a sponsorship from NEXTEL, a telecommunications company. In 2004, the series became known as the NEXTEL Cup Series.

The 2006 merger between Sprint and NEXTEL resulted in the cup series being renamed the Sprint Cup, beginning with the 2008 season.

Changes in sponsorship in the NASCAR National series is not uncommon. Xfinity will take over sponsorship of NASCAR’s secondary series, currently known as the Nationwide series starting in 2015.