The driver of the No. 4 Budweiser Chevrolet crossed the start finish line ahead of Earnhardt Jr. and  Jimmie Johnson to claim the win in the Bojangles Southern 500. Harvick led 239 of 367 laps around the 1.366-mile oval located in Darlington, SC.

The Southern 500 began with Kevin Harvick on the pole. While Jimmie Johnson, Jeff Gordon, Matt Kenseth, Dale Earnhardt Jr.  and Brian Vickers all established themselves as contenders this race belonged to Harvick for much of the night. 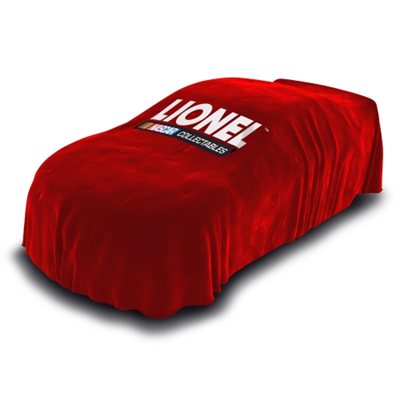 Johnson inched closer to Harvick with 30 to go cutting his lead to less than a second but it was short lived as Harvick again pulled away. With 10 laps to go Joey Logano began to smoke bringing out a caution and bringing everyone to pit road.

With two tires Johnson was first off pit road, Harvick being the first driver with four tires came out fifth. With three laps to go their was a caution for debris. Harvick who had worked his way up to third started behind second place Earnhardt Jr as Johnson took the outside line. On the ensuing green Kurt Busch crashed bringing out another caution forcing a green-white-checkered.

Earnhardt Jr. jumped out to the front but by turn four Harvick powered past him to take the white flag and then took home his second win of the season.

Harvick becomes the first driver to get his second win of the season. The win was the 25th of his career. Those who questioned Harvick’s position in the points following his problems since his win in Phoenix have been answered.