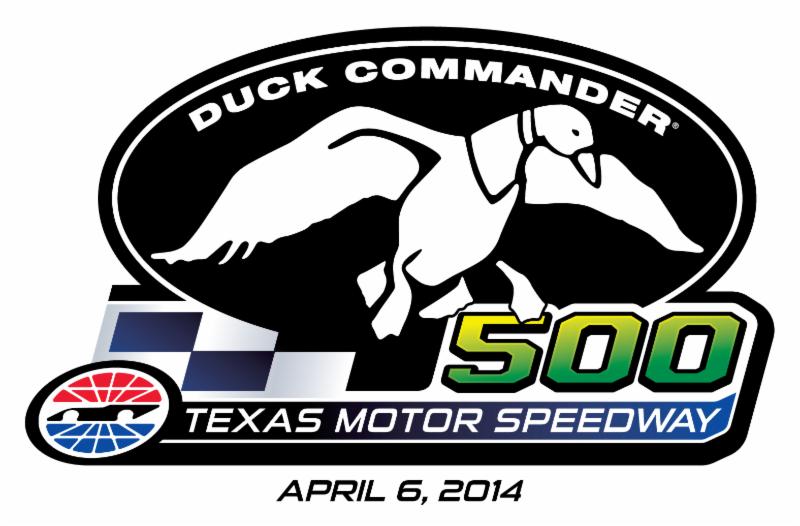 Duck Commander has signed a multi-year deal that will make them the title sponsor of the April NASCAR Sprint Cup Series at Texas Motor Speedway for the next three years.

Duck Commander is the company behind the popular Robertson family that stars in A&E’s hit television show, ‘Duck Dynasty.’

The April 6 race will be known as the Duck Commander 500.

The Robertson family members also will have a strong presence on their race weekend, with several attending as well as having various VIP or honorary roles such as Grand Marshal or Honorary Starter.

“We’re excited about the partnership for the Duck Commander 500, being aligned with NASCAR, and to have our brand associated with an event of this magnitude,” shared Duck Commander CEO Willie Robertson. “We are all big fans of NASCAR and have been all our lives. It’s especially exciting to see our brand join to make it an awesome experience for the fan base and we can’t think of a better place than our neighbor at the Texas Motor Speedway.”

Financial details of the deal have not been released. There is an additional three year renewal, which could have the race sponsored by the family for the next six years.

Tickets go on sale for the Duck Commander 500 on February 14.