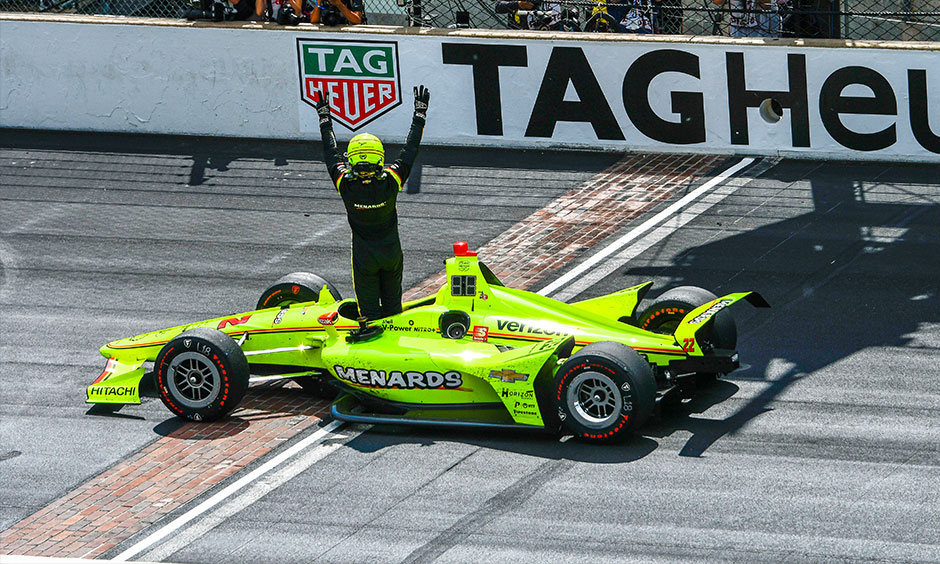 It always seemed it was just a matter of time but on Thursday the NTT IndyCar Series announced that the 2020 Indianapolis 500 will see a date change from its scheduled May 24th running.

The annual running of the Indy 500 has been seen by many as the unofficial start to summer. A 200 lap race around Indianapolis Motor Speedway, the Indy 500 sees drivers run at speeds approaching 230 miles per hour.

Thursday’s announcement concerned both the GMR Grand Prix which will now be run on July 4th as part of a double header with the NASCAR Xfinity Series and the Indy 500 which has been moved to August 23.

The last time the Indy 500 was cancelled was due to World War II. The race has been rescheduled due to rain on three different occasions. 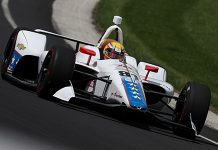 The Indy 500 has been postponed