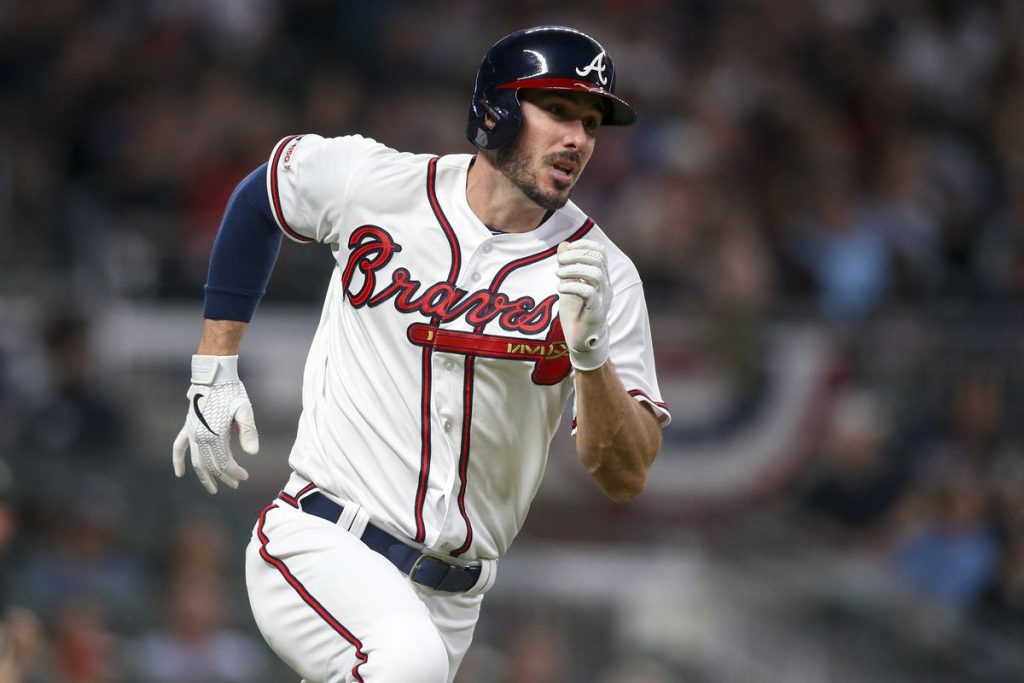 Former Brave outfielder Matt Joyce will stay within the National League East as he switches teams to the Marlins for the 2020 season.

Jon Heyman was the first to report a deal between Joyce and the Marlins.

Veteran OF Matt Joyce has deal with Marlins

Joyce made 34 starts last season for the Braves, 30 in right field and four in left. Used primarily as a bench bat, he appeared as a pinch hitter 85 times.

The Marlins would figure to use Joyce as a platoon option in their outfield as his career stats against right handed pitchers is far better than that against lefties.

Jouce could be fighting Garrett Cooper and Harold Ramirez for at-bats in 2020.