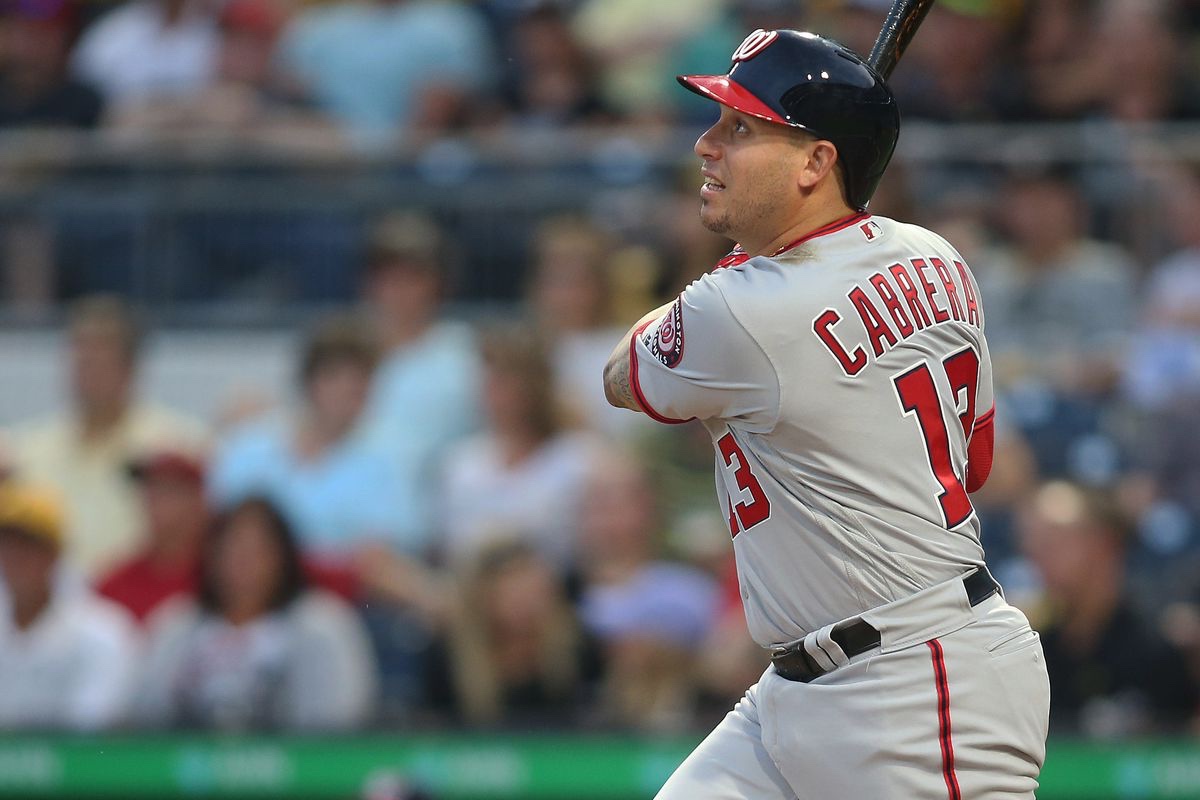 A day after signing Starlin Castro, the Nationals reached an agreement with Asdrubal Cabrera on a one-year deal worth $2.5 million.

Cabrera was picked up by the Nationals after being released by the Rangers. He played well after joining the team hitting .323/.404/.565 with six homers and 40 RBI in 38 games.

The Nationals figure to use Cabrera as a utility man with Castro drawling most of the starts at second. There is always a chance Cabrera could see considerable time at third base if the team is unable to land Josh Donaldson or another option at the hot corner.