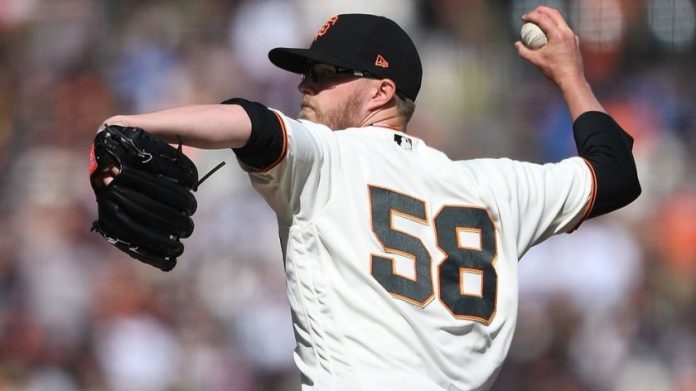 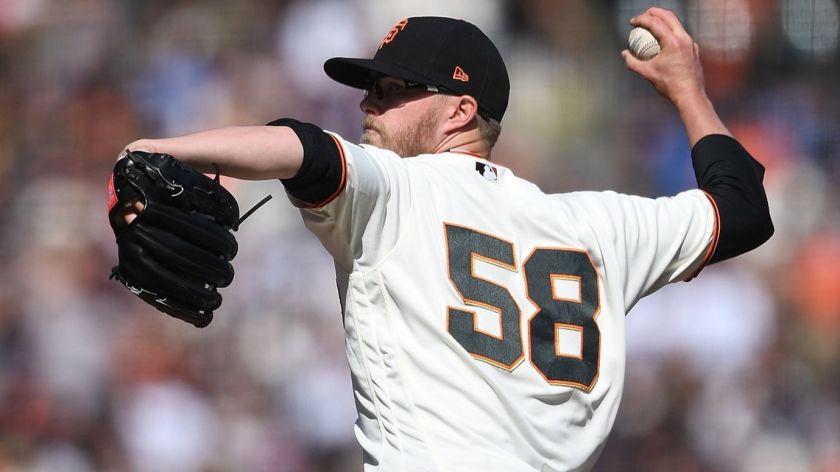 Pierce Johnson is back from Japan thanks to a new two-year contract signed with the San Diego Padres on Monday.

Right-hander Pierce Johnson is in agreement with the San Diego Padres on a two-year, $5 million deal with a club option for a third year, sources tell ESPN. Johnson, 28, was absolutely dominant for the Hanshin Tigers in 2019 and returns to MLB a year later on a multiyear deal.

Last year Johnson played with the Hanshin Tigers where he impressed the Padres enough to earn a two-year deal. In 58 2/3 innings of work in Japan, Johnson had a 1.38 ERA and a 91/13 K/BB ratio.

The Padres will add him to a bullpen as they look to turn to the competing stage of their rebuild.