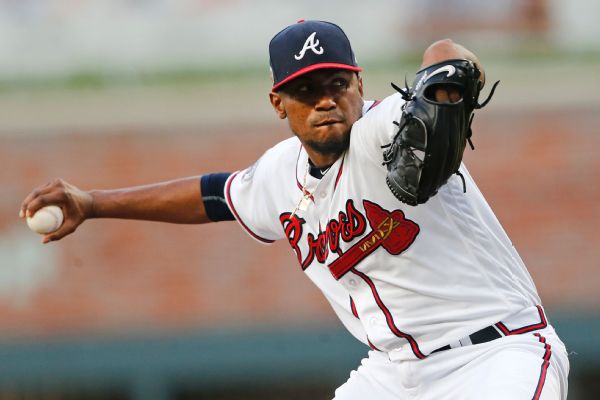 Teheran, 28, spent the first nine seasons of his big league career with the Braves. According to Ken Rosenthal, Teheran will earn $9 million for the 2020 season.

Teheran joins Dylan Bundy as new additions to the Angels rotation for the upcoming season.

The Angels have previously been linked to Hyun-Jin Ryu and Dallas Keuchel so the addition of Teheran may shed some light on how they plan to use Shohei Ohtani at the beginning of the season.