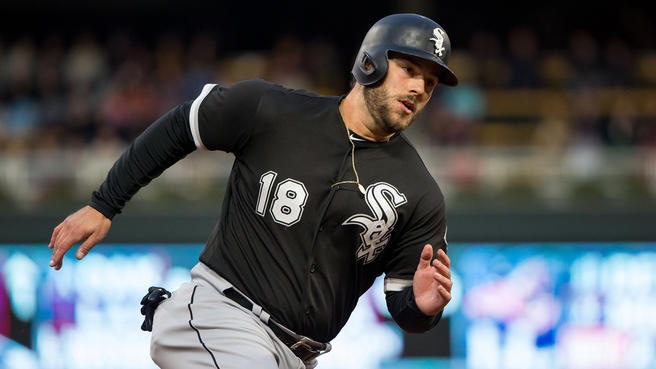 Daniel Palka has been sent outright to Triple-A Charlotte.

The move means the 28-year-old will remain in the White Sox organization.

Palka had been designated for assignment last week after the White Sox signed Yasmani Grandal and needed a spot on the 40-man roster.

During his 2018 rookie season Palka smashed 27 homeruns but followed that up with a disappointing 2019 that saw him hit just .107 with two homers in 93 trips to the plate.

Now that he is off the 40-man roster the likelihood Palka sees early season at-bats at the big league level seems nonexistent.