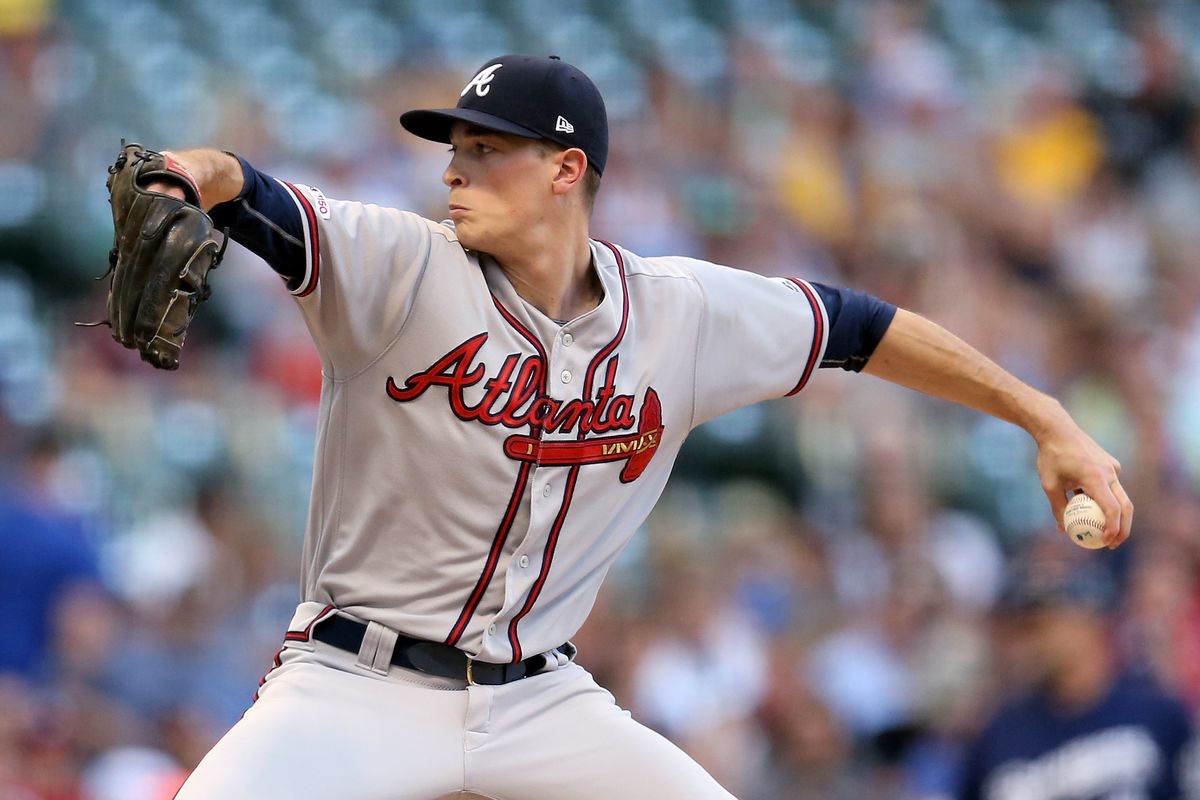 On Friday the Braves announced a deal with relief pitcher Darren O’Day.

This past season O’Day pitched 5-1/3 innings. He gave up three hits and one run while striking out six and finished with a 1.69 ERA.