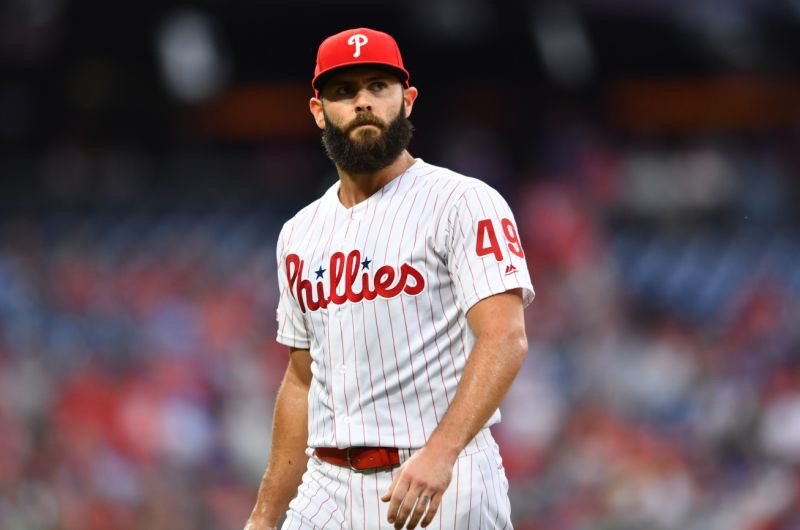 Phillies pitcher Jake Arrieta has done the expected choosing to exercise his 2020 option at $20 million.

Arrieta, 33, was not going to find a better deal in the free agent market after posting a 4.64 ERA and a 1.47 WHIP across 135 2/3 innings during his second season in Philadelphia.

The Phillies shut down Arrieta in mid-August and be later had surgery to remove bone spurs from his right elbow.