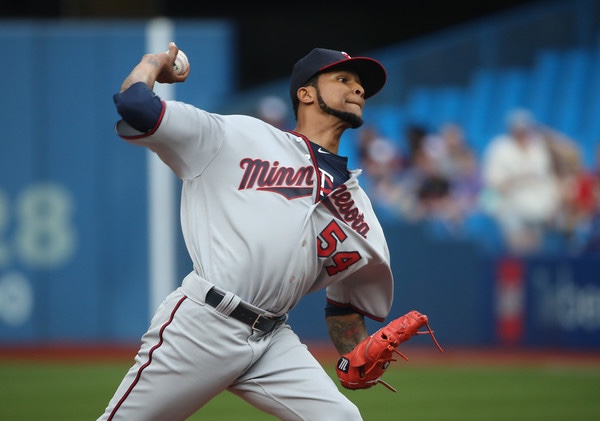 After missing out on Manny Machado and rumored to be out of the running for Bruce Harper the White Sox have added a veteran pitcher.

On Friday the team signed Ervin Santana to a minor league deal which can pay him as much as $4.3 million should he make the big league roster.

Last season Santana dealt with finger issues and was limited to five starts in which he posted a 8.03 ERA.

The White Sox will use Santana to compete for the fifth spot in their rotation. Currently Manny Banuelos and Dylan Covey are his competitors.