A’s catcher Bruce Maxwell will not knee during anthem 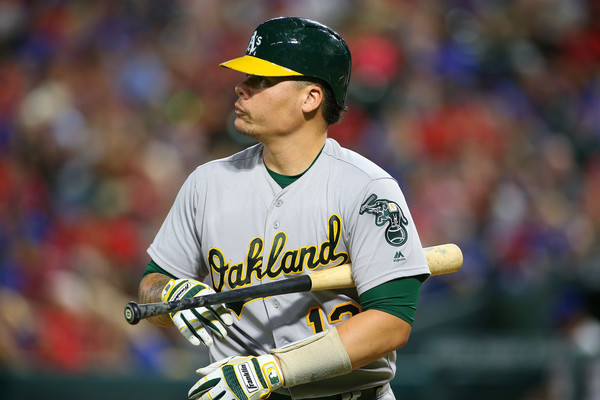 Bruce Maxwell will not knee during the national anthem in 2018.

The Athletics catcher became the first baseball player to knee when he did so before a home game against the Rangers on Sept. 23, 2017.

In a statement, Maxwell detailed his decision to stand during th 2018 season.

“The purpose of the gesture was to raise awareness about social issues affecting our country, and while I’m looking forward to a society that is inclusive, empathetic and a welcoming place, I will not continue the symbolic gesture of taking a knee during our National Anthem this season,” his statement read.

Maxwell is supposed to report to Spring Training today. He recently attended a settlement conference for aggravated assault with a deadly weapon and disorderly conduct which was the result of allegedly pointing a gun at a food delivery person in October.. The trial has another conference scheduled for April 13.