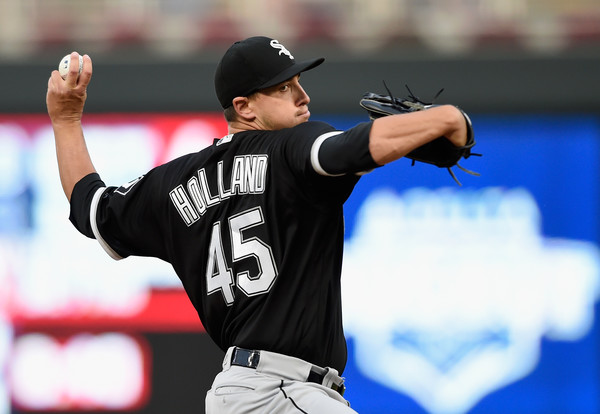 Derek Holland will go to spring training with the Giants on a minor league deal.

The 31-year-old Holland had a strong start to the 2017 season before things fell apart once the calendar turned to June.

Holland figures to compete for a rotation spot behind Madison Bumgarner, Johnny Cueto and Jeff Samardzija. Chris Stratton, Tyler Beede and Holland are just some of the options the Giants will have to fill out their rotation.

Derek Holland is signing a minor league deal with San Francisco. Good oppprtunity for him.

Already this offseason the Giants added Andrew McCuthen and Austin Jackson to their outfield.