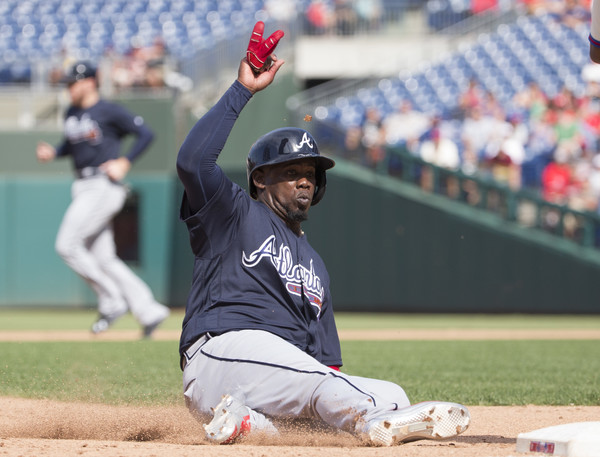 Weeks ago Adonis Garcia signed on with a team from the Korean Baseball Organization. Now the Braves have formerly released the infielder from their 40-man roster.

In a tweet announcing the move, the Braves noted Garcia’s desire to play in the KBO this coming season. Apparently the deal between Garcia and the LG Twins had been held up since the Braves had not released him. Maybe the Braves were influenced in making this decision after seeing the Brewers release Taylor Jungmann so he could play in Japan.

The Braves have released INF Adonis García from their roster in connection with his desire to play in South Korea for the 2018 season.

Orginaly signed by the Yankees in 2012, Garcia was signed in 2015 as a free agent by the Braves.

By the time Garcia returned to the team late in the year it was clear he was not in their future.