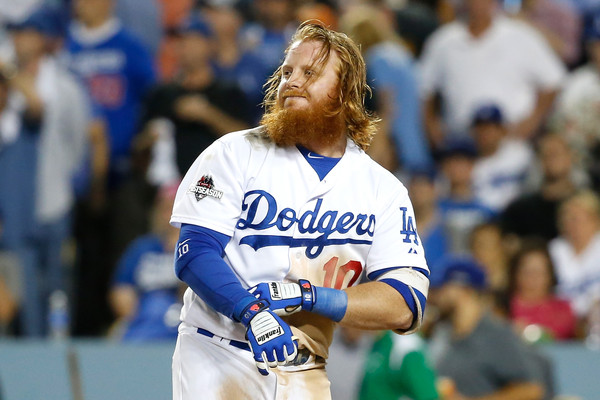 Justin Turner optimistic about opening day, Chase Utley could see time at 3B

According to Bill Plunkett the 31-year-old is “optimistic” that he will be able to take the field when the season starts. He is returning from microfracture surgery on his knee.

The Dodgers could turn to Chase Utley to spell Turner at third base some this season. Utley started three games at third last year. Also it is possible that Howie Kendrick could also play at the hot corner this season.