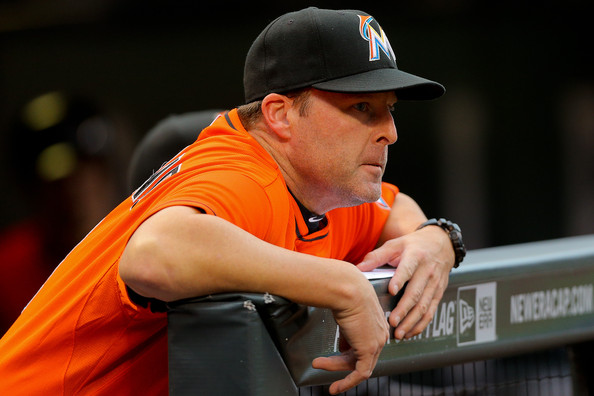 Expected to complete in the NL East, the 2015 Miami Marlins have been a disappointment.

Following a near no-hitter by Atlanta Braves starter Shelby Miller, the Marlins fell to 16-22 on the season and fired third year manager Mike Redmond.

Redmond had been rumored to be on the hot seat since early in the season but owner Jeffrey Loria quickly came to the managers defense. Redmond was 155-207 during his tenure with the Marlins which came after a 13 year career in the big leagues, seven of which came with the Marlins.

The Marlins will announce the replacement for Redmond on Monday.