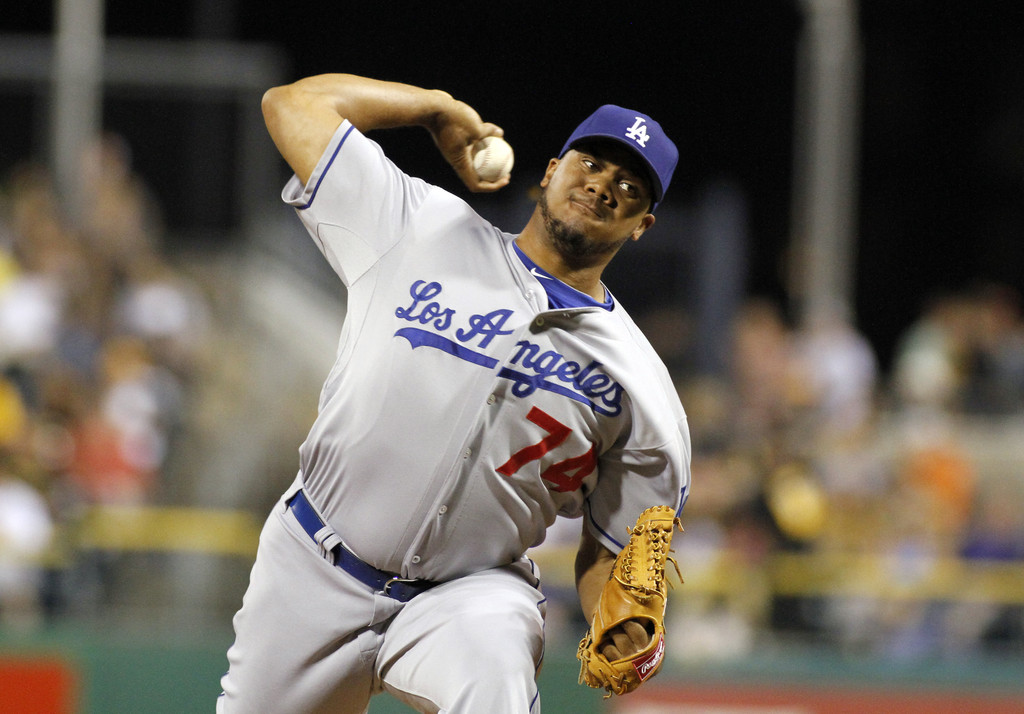 HomeNewsDodgers to be without closer Kenley Jansen to start season
News

Dodgers to be without closer Kenley Jansen to start season

The Los Angeles Dodgers will star the 2015 season without closer Kenley Jansen.

Jansen will be out of action for 8-12 weeks after having surgery to remove a bone growth in his foot.

After experiencing pain in the foot last week, Jansen underwent an MRI and CT scan which confirmed the growth. He will be on crutches for the next week before being placed in a walking boot.

If all goes well Jansen would miss just the first month of the season. However his absence at the back end of the bullpen seems to increase the chances of the Dodgers landing either Rafael Soriano or Francisco Rodriguez.