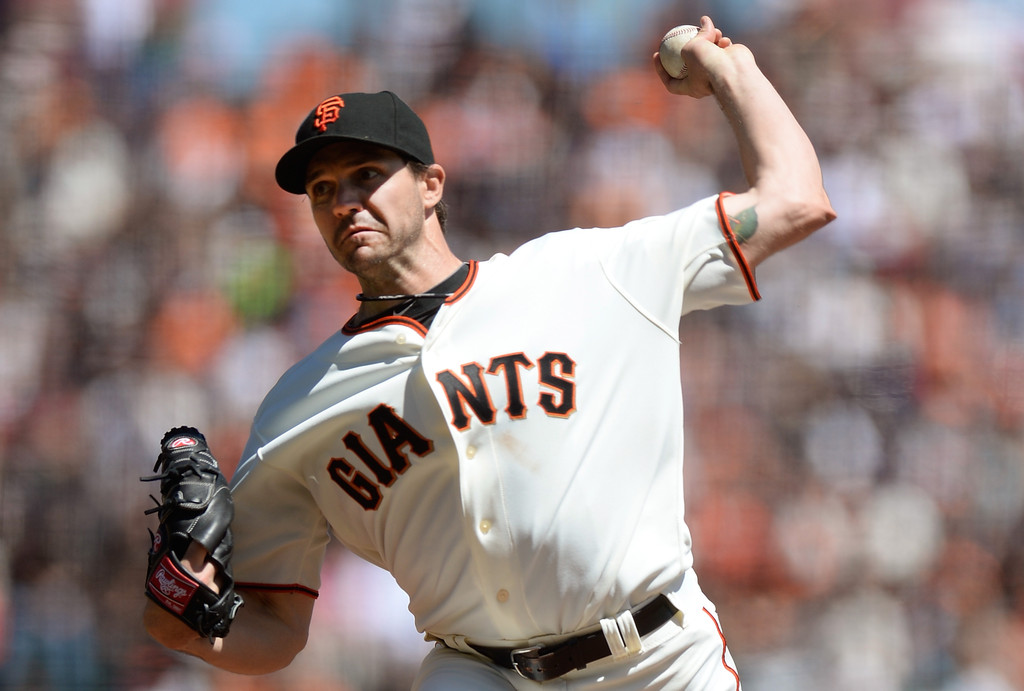 After sitting out the entire 2014 season, Barry Zito will attempt to restart his major league baseball career.

Zito, 36, returns to the team he started with after signing a minor league deal with the Oakland Athletics on Monday. Zito enjoyed the best success of his career with the A’s winning the Cy Young in 2002 after posting a 23-5 record and a 2.75 ERA.

From there Zito went on to win multiple World Series rings with the San Francisco Giants but could never live up to the seven-year $126 million contract that was given to him in December of 2006.

Zito’s deal will pay him $1 million if he makes the A’s roster out of spring training and another $175,000 in incentives.