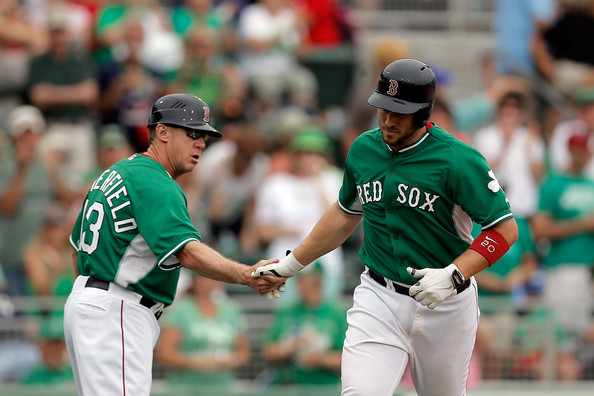 The Orioles have claimed catcher Ryan Lavarnway off of waivers from the Cubs.

Lavarnway is being added by the Orioles. He will a catching option for the team who still is unsure of the status of Matt Wieters and his elbow. Lavarnway joins Steve Clevenger and Caleb Jospeh as options to start in place of Wieters if he cannot go. Lavarnway holds a career .208/.389/.370 line.

Quin Berry was released in a corresponding move. Berry’s best attribute has always been his speed. He stole 30 bases last year in the minors while posting a .285/.382/.367 line. He is little more than a bench bat/pinch runner for anyone who picks him up.

Lavarnway’s availability was made possible by the Cubs claiming Mike Kickham off waivers from the Giants. The Cubs will consider him as a left handed option in the bullpen but its more likely he ends up in the minors.