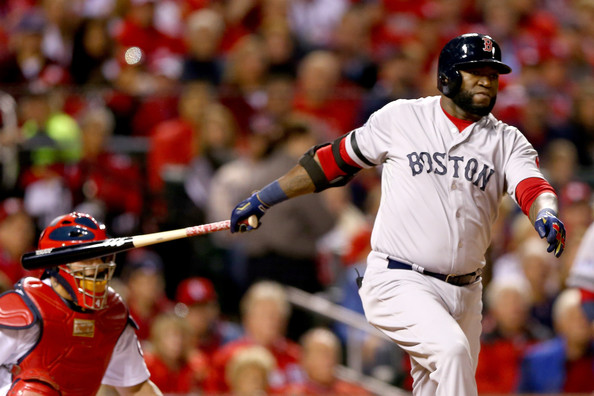 If you want to see the Boston Red Sox attempt to win the World Series on Wednesday night, you better pull out the big bucks. We are talking lots of Benjamin Franklin’s folks.

As of Wednesday morning, the average list price on the resale market for a ticket to Wednesday night’s game was $2,056, according to TiqIQ, a ticket tracking company. That’s an 11.48 percent increase from Tuesday morning’s prices.

Wednesday night’s Game 6 marks the first time the Red Sox could win the Series at home ever, and fans are surely willing to spend the cash in order to see it.

According to SeatGeek, another ticket market tracking company, ticket prices are now the same as tickets to last year’s Super Bowl, which had an average resale price of $2,199 and a “get-in” price of $1,062.

“Prices were going up $50 an inning.” Holzman said.

“I think a lot of people are going to buy single tickets,” Holzman said. “They’ll say, ‘It’s too much for the wife and kids, I’m just going to buy one for myself and be there.'”

If the Red Sox don’t clinch on Wednesday evening – first off, we feel sorry for those that spent so much, but we also know that Game 7 tickets will likely go up in price much the same.