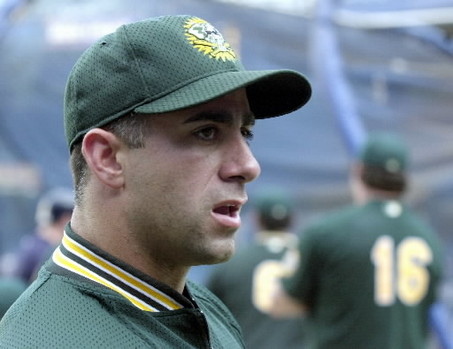 The Miami Marlins have added Frank Menechino and Brett Butler to their coaching staff for the 2014 season.

Menechino will function as the hitting coach of the Marlins while Butler has been hired to be a third base and outfield coach.

The 42-year-old Menechino began serving as a minor league hitting coach with the Yankees in 2009.

Butler,56,  had served as the manager of the Arizona Diamondbacks Triple-A affiliate since 2008. He has served in a coaching capacity in some way or another since his retirement in 1997.