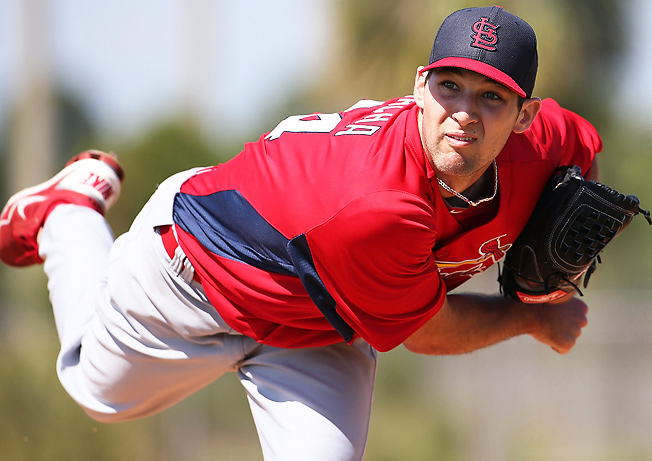 The St. Louis Cardinals will call up Michael Wacha to start Saturday’s game against the Chicago Cubs.

This will be Wacha’s second call-up this season. The 22-year-old right hander made three starts from the end of May to early June. During that time Wacha had a 4.58 ERA and a 1.19 WHIP. His last start came against the Mets where he allowed two runs on five hits and three walks in six innings.