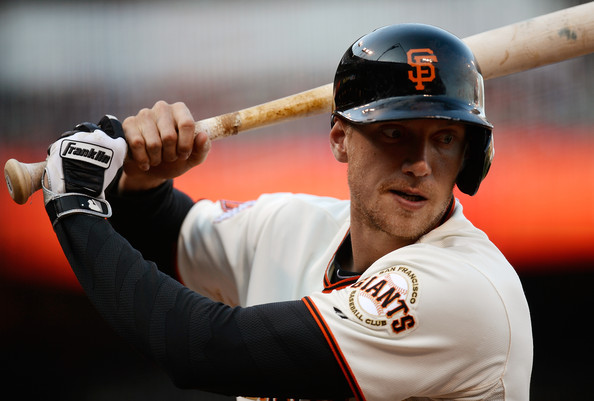 HomeNewsGiants willing to listen to offers for Hunter Pence
News

Giants willing to listen to offers for Hunter Pence

The San Francisco Giants are not getting any closer in the NL West and are now willing to listen to offers for outfielder Hunter Pence.

Multiple teams are interested in the 29-year-old Pence but until now the Giants appeared unwilling to listen to offers.

In order to trade Pence the Giants will need “a strong return” according to FOX’s Ken Rosenthal.

#SFGiants like Pence and need Pence. Want to keep him long-term. But given poor quality of hitters available, team may get a strong return.

Entering Saturday Pence was hitting .277/.319/.458 with 14 home runs and 51 RBI. The Texas Rangers have been the team most closely linked to Pence ahead of the July 31 trade deadline.