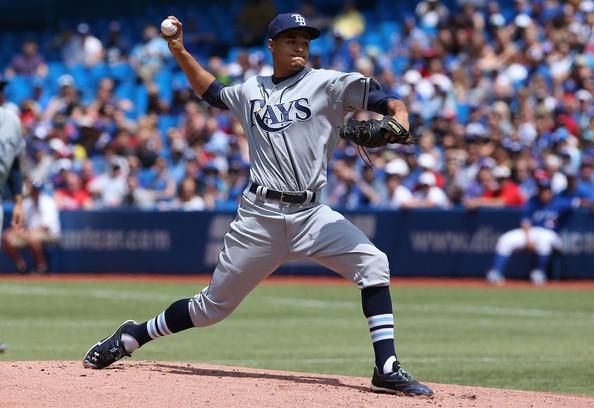 Rays rookie Chris Archer tossed a complete game two-hit shutout of the Yankees in New York for his sixth win of the season. The win was the second of the year for Archer against the Yankees as he previously defeated them on June 23.

The Rays have won the last seven games started by the 24-year-old Archer. He has allowed just one earned run over his last four starts, a total of 31 innings.

Tampa Bay scored the only run of the game in the sixth inning when Kelly Johnson drove in Ben Zobrist.

Saturday’s loss marked the ninth time the Yankees had been shutout this season, the most since 1999.