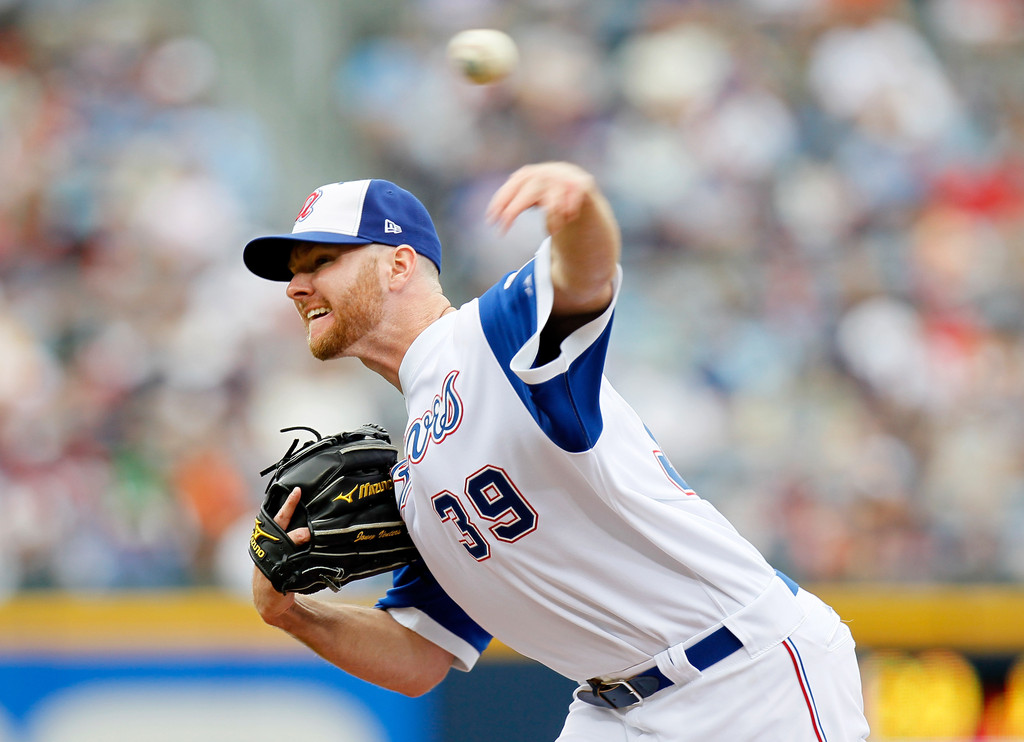 The latest news on Braves reliever Jonny Venters is not encouraging. Venters met with Dr. James Andrews on Monday.

The best case scenario for Venters is a disabled list stint of a month notes Jon Heyman. The clear concern is that Venters will need to undergo Tommy John surgery.

Venters has been one of the best relievers in baseball the last three seasons but has also amassed the most appearances during that span.