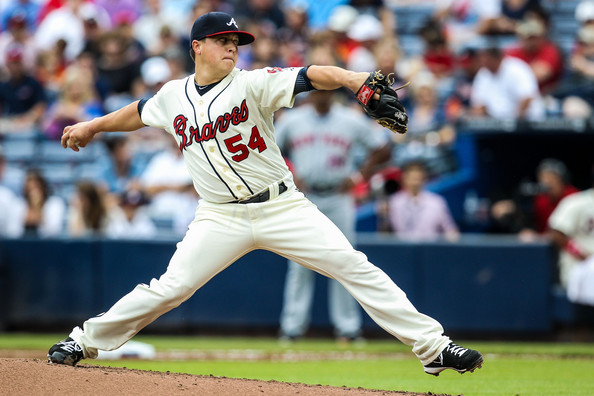 The Braves had planned for Kris Medlin to work five innings on Wednesday but opted to remove the right hander after he was hit with a second comebacker in his start against the Marlins.

Medlen held the Marlins scoreless while allowing just two hits. He struck out three while lowering his ERA to 2.63 this spring.

After being removed from the game, Medlen opted to hang around the dugout instead of returning to the clubhouse which suggests that there is no cause for concern.