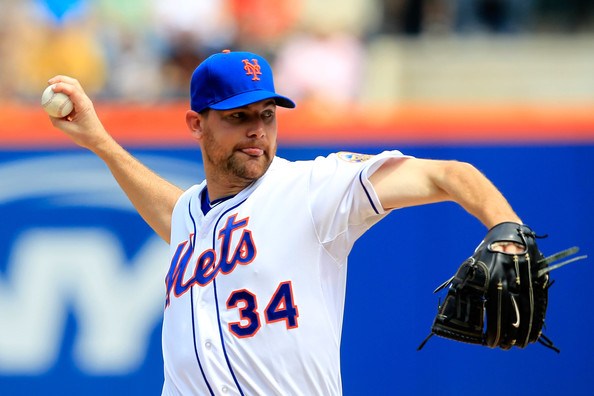 Mike Pelfrey has agreed to a one-year deal with the Minnesota Twins. Non-tendered by the Mets last month, Pelfrey is set to make a base salary of $4 million.

Another $1.5 million can be made though incentives.

Pelfrey is expected to be ready to go for the start of next season after undergoing Tommy John surgery. The Twins added pitchers Vance Worley and Kevin Correia earlier this off-season.

The worst case scenario seems to be one Pelfrey falling into the role of a end of the rotation innings eater. Pelfrey pitched 184 1/3 or more innings each season from 2008-2011. In seven big league seasons with the Mets, Pelfrey owns a career 50-54 record with a 4.36 ERA and a 1.46 WHIP.