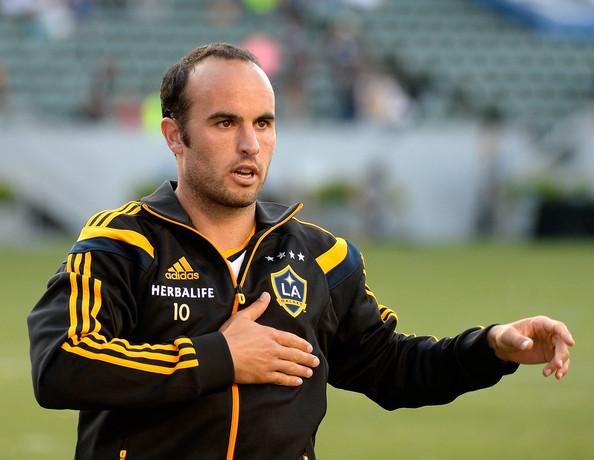 United States soccer star Landon Donovan will retire at the end of the current MLS season according to multiple reports.

Donovan, 32, made national headlines when he was left off of the United States Men’s National Team ahead of the 2014 World Cup. Subsequently Donovan was featured in numerous advertising campaigns as he was viewed as the most well known US soccer player.

On Wednesday Donovan scored the winning goal for the MLS All-Stars as they defeated Bayern Munich.

Donovan currently is on the roster of the LA Galaxy. His three goals in the 2010 FIFA World Cup made Donovan the highest scoring male American player in World Cup history. His 138 career MLS goals are the most in the history of the league.