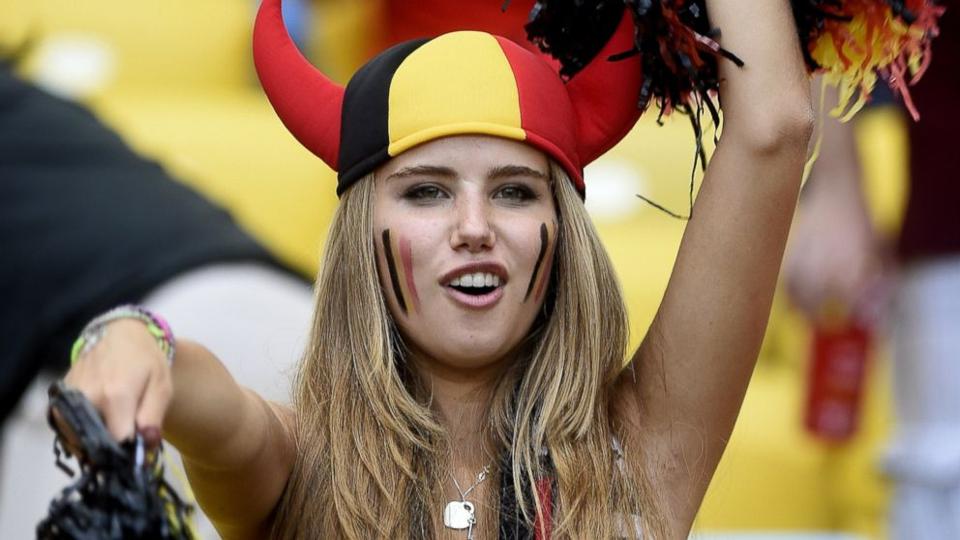 While Belgium may not win the World Cup this year, one of its fans scored big.

Axelle Despiegelare, 17, has landed a modeling contract from L’Oreal Professionnel after photos of herself went viral on social media sights during last Saturday’s game between Belgium and Argentina.

Despiegelare posted the following message on her Facebook page that now has over 20,000 followers.

Judging from her Facebook activity the youngster has been making the most of her 15 minutes of fame. Below are a few photos of her via the site. 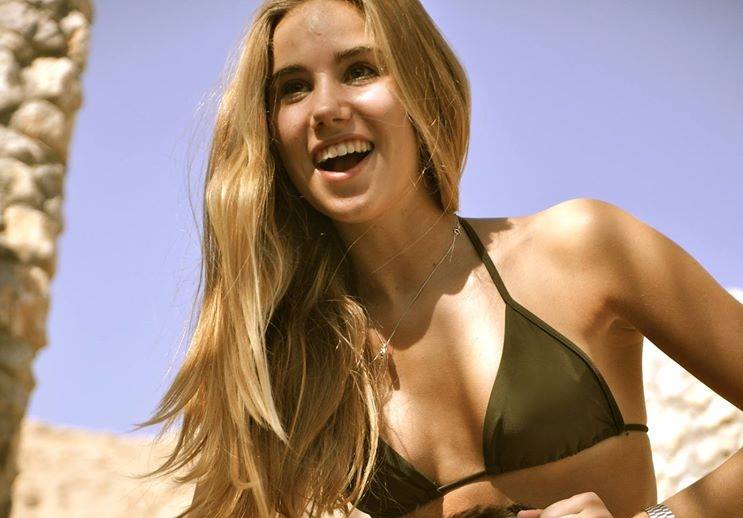 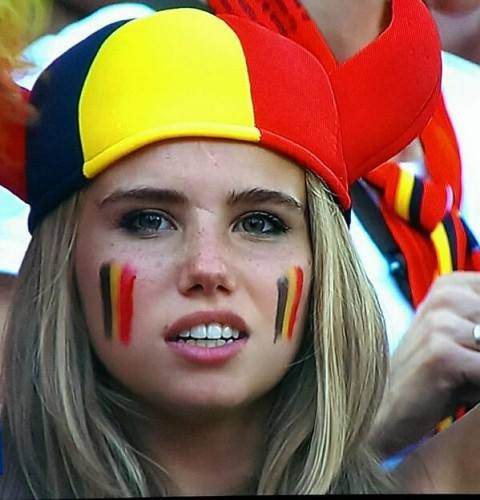 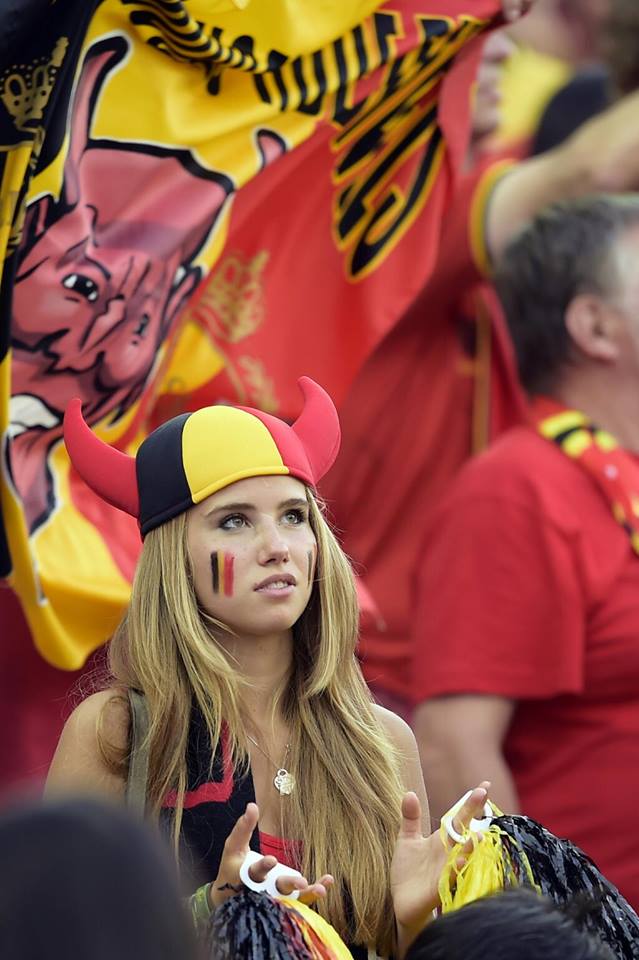 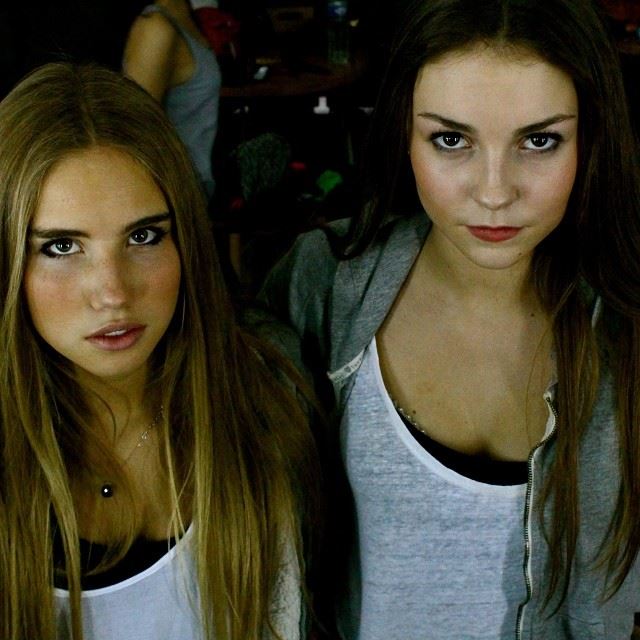 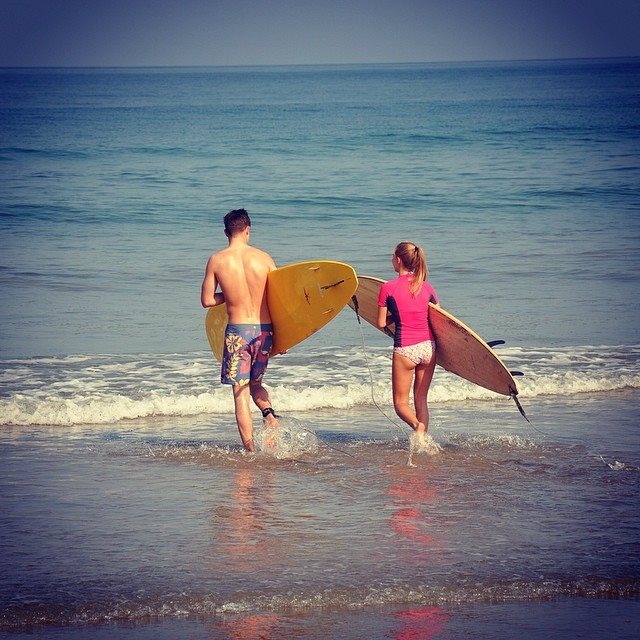 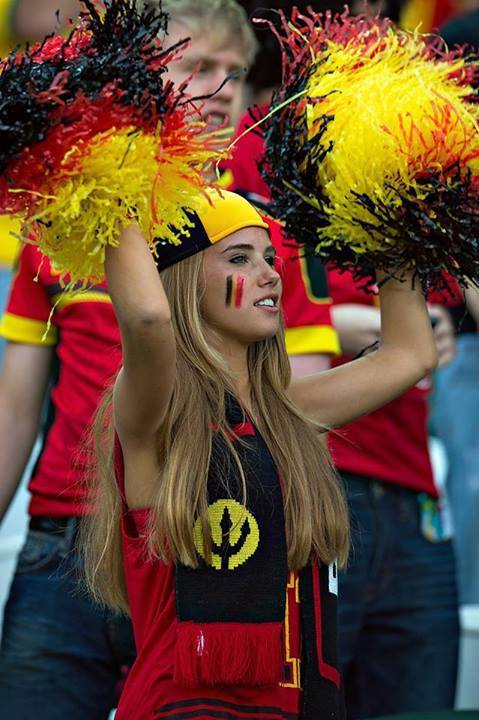 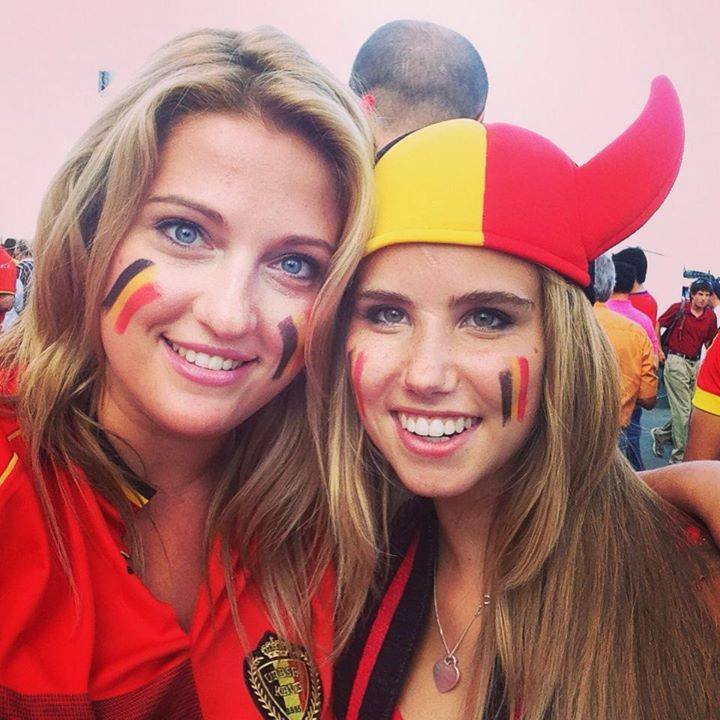 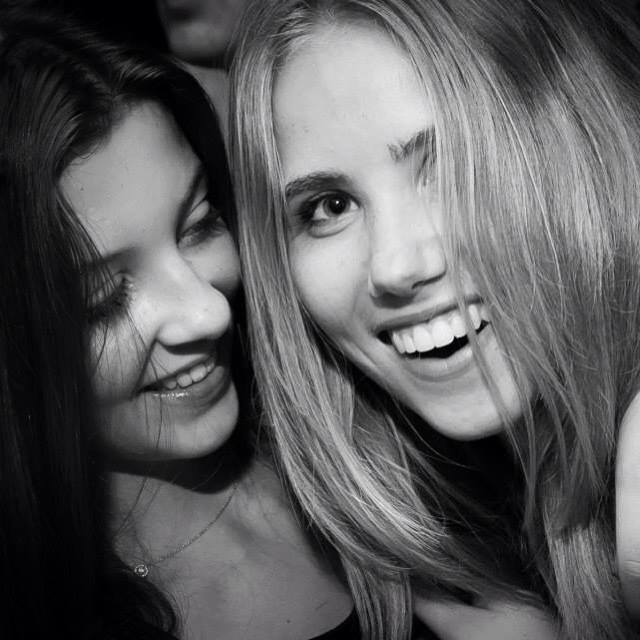