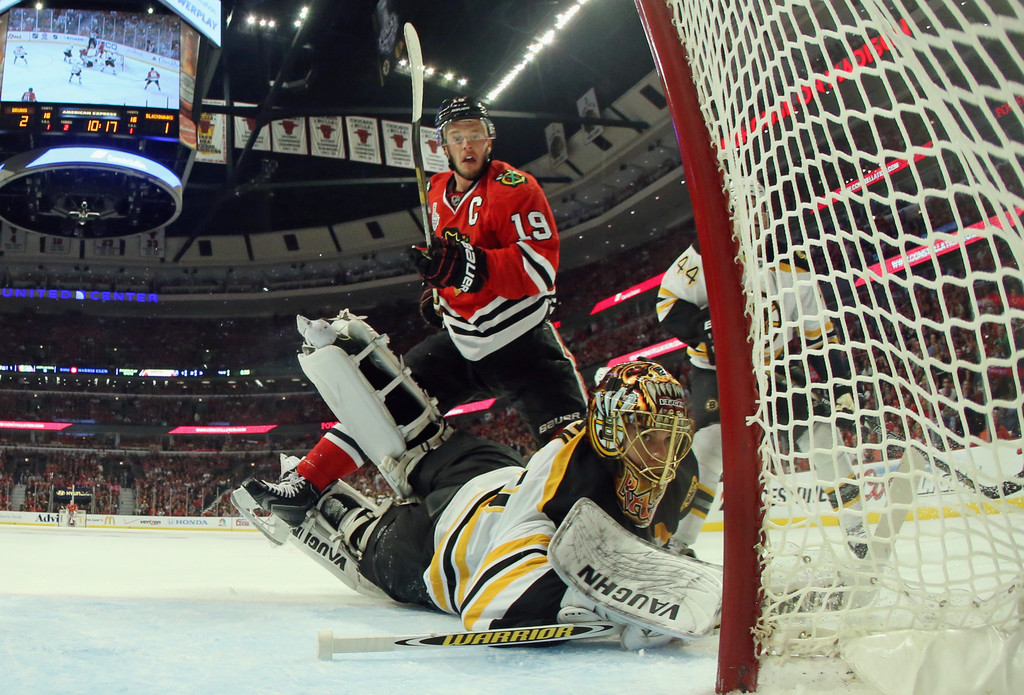 With all the talk of PED use in baseball and football one has to wonder if there are users in the NHL.

On Wednesday Jonathan Toews, the captain of the Chicago Blackhawks, was asked about PEDs while appearing on Sportsnet 590.

“I think it would be naive to say that there’s no one in the NHL that is trying to get the edge in that fashion. But at the end of the day whether you get caught now or not, down the road at some point those sort of things come out as we’ve seen in Major League Baseball and cycling.”

Toews said that eventually someone would disclose information about PED use in the NHL “save their own butt and throw you under the bus.”

Toews went on to say he had trouble accepting apologies for PED use.

“I think guys that apologize and plead that they didn’t know what they were doing, I think they know exactly what they’re doing. So the more tests the better. It protects the guys that are being fair and are putting good things into their body. So I have no problem with (more testing).”

Currently the NHL requires only two tests a season – one from the team and another no-notice test. The NHL can also request 60 players to take PED tests during the offseason.