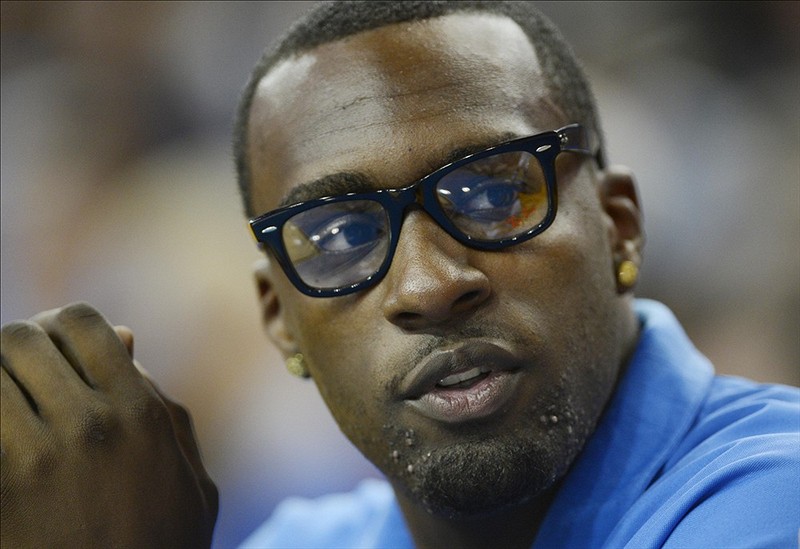 Muhammad is said to have brought a female guest into his hotel room on Tuesday evening, reports USA Today.

The four-day program is used to help rookies transition into the NBA though seminars and guest speakers. Nearly 50 rookies or players are participating in the program which ends Friday.

Muhammad was the No. 14 pick of the 2013 draft. He will have to return next summer to complete the program with the 2014 draft class.