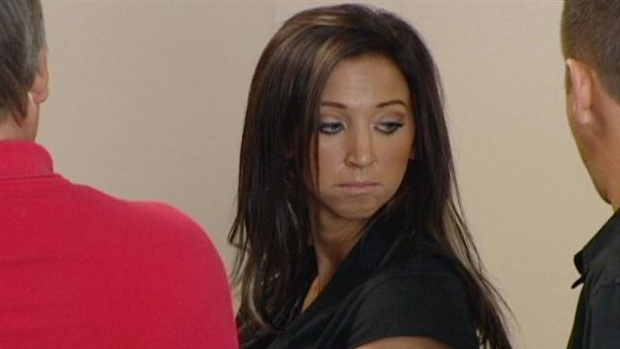 The 27-year-old former Cincinnati Bengals cheerleader who admitted recently that she had sexual contact with a minor will not be getting a reality television show. The attorney for Sara Jones dismissed a report by RadarOnline that claimed she was set to have a show on the Oxygen network.

In an email attorney Eric Deters said, “Sarah Jones does not have a reality show, plans or discussions about one. This report is false.”

Of course those statements do not reflect what could happen in the future. 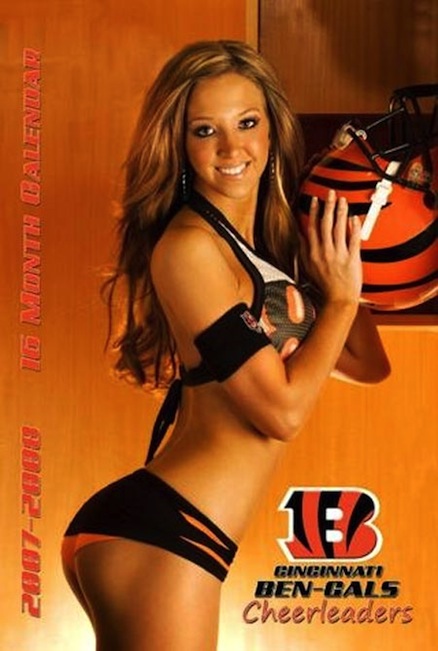 Jones recently accepted a plea deal to admit she had sexual contact with a minor. Jones met the minor while working as an English teacher in Covington, Ky. Under terms of the plea deal charges were dropped and Jones received five years of probation.

The former teacher and student are now dating. They recently appeared on Dateline NBC together. “We made a poor choice together,” Jones said. “But that doesn’t mean that we can’t find happiness at the end of the day. And we will. He’s wonderful, and I absolutely adore everything because, even if he has flaws, I adore them.”

Jones resigned from her job as an English teacher at Dixie Heights High School in November of 2011. She is now attending college to become a lawyer.

Recently Jones also had the restraining order against her ex-husband extended. Jones’ attorney said Nathan Wilburn threatened to kill Jones if she publicly admitted that she had sex with the student.

According to Jones’ attorney Wilburn has threatened to stage a murder-suicide.

“It is so bad that to this day Sarah Jones believes she will die at the hands at Nate Wilburn. She gets to the office — in my office early morning — we make sure that the doors are locked. We even make sure she has access — and I’m not making this up — to a gun because we don’t know what he’s going to do,” Deters said.

Wilburn has stated that he does not believe justice was served.

“She’s getting off scot-free, if you ask me,” Wilburn said. “I couldn’t believe it. It was like a kick in the stomach. It seemed like she was flaunting this relationship just to hurt me.”