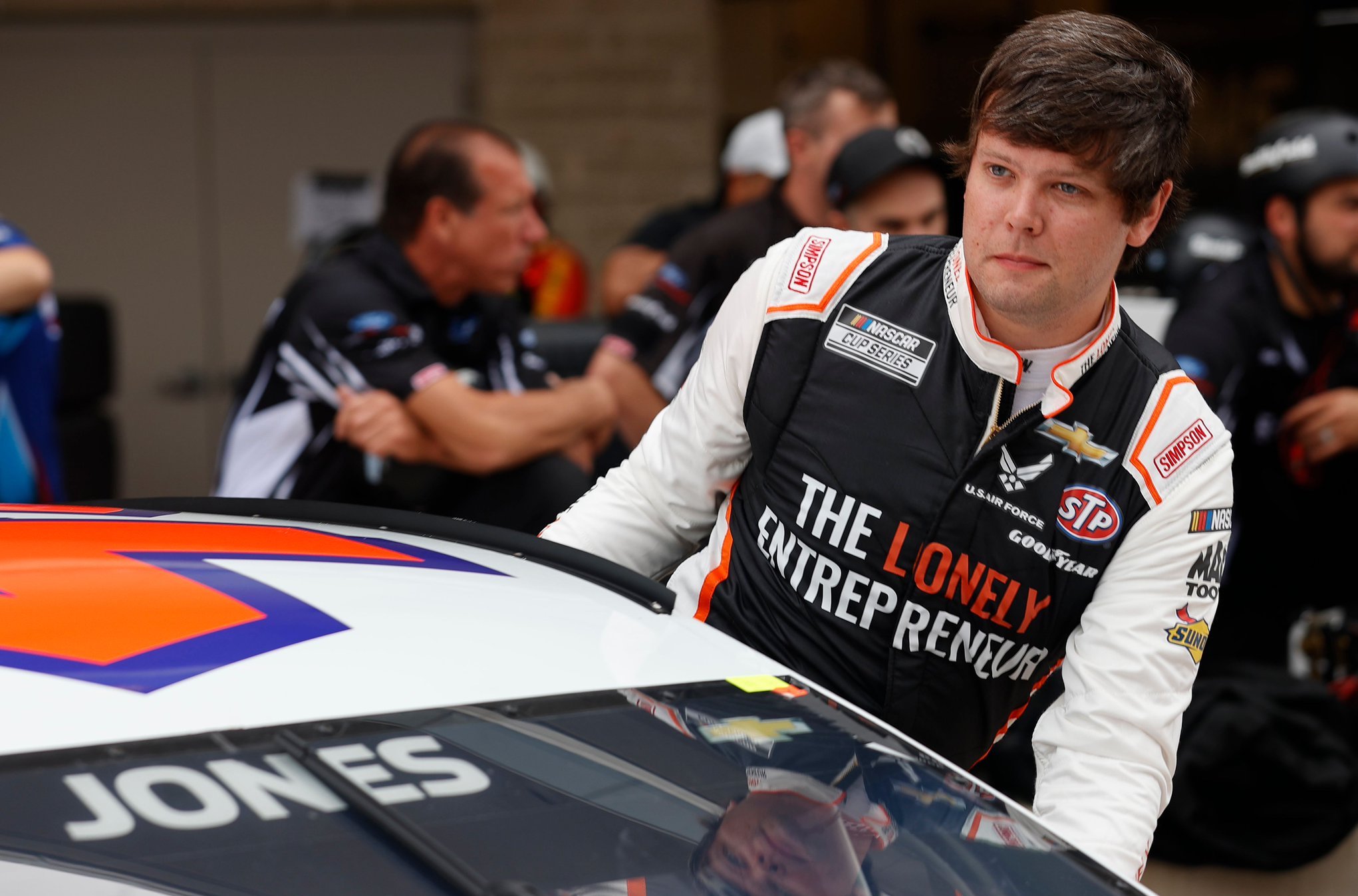 Jones, 25, joined RPM this season after eight years at Joe Gibbs Racing. Now the driver and team will look to build upon their successes from 2021 and apply them to next season.

Speaking at Michigan Speedway on Sunday, Jones announced a deal had been worked out between the team and himself to keep him in the No. 43 car going forward.

“It’s cool to have it done. I’m just happy to have it done at this point in the season and to be able to focus not only on the rest of this year but work on getting next year settled in with a new car and everything going on there. So yeah, I’m happy we can finally say it and get it out there. We’ve been really close on everything the last couple of weeks and just finished everything up.”

Though 25 races this season Jones has scored three top-10 finishes. Sitting in 24th in the points he would need a win at Daytona in order to qualify for the NASCAR Cup Series playoffs. He missed the playoffs in 2020 after reaching them the two previous seasons.