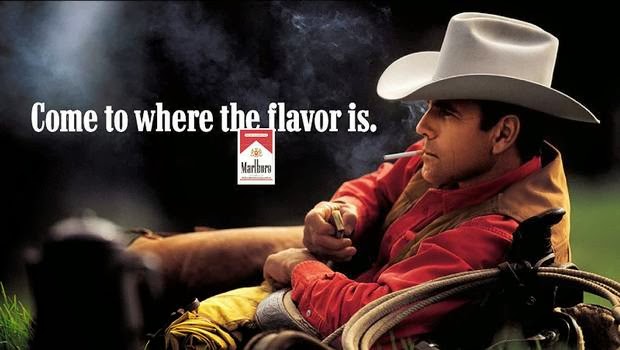 Eric Lawson, the actor who played the Marlboro man, has died at the age of 72 from lung disease.

Lawson played the role of the rugged Marlboro man for years died Jan. 10 at his home in San Luis Obispo of respiratory failure due to chronic obstructive pulmonary disease, or COPD. His wife Susan Lawson confirmed this on Sunday.

From 1978-1981 Lawson appeared in advertising for Marlboro. He first began smoking at the age of 14. He later campaigned against smoking and was featured in spoofs of the Marlboro man encouraging people not to smoke.